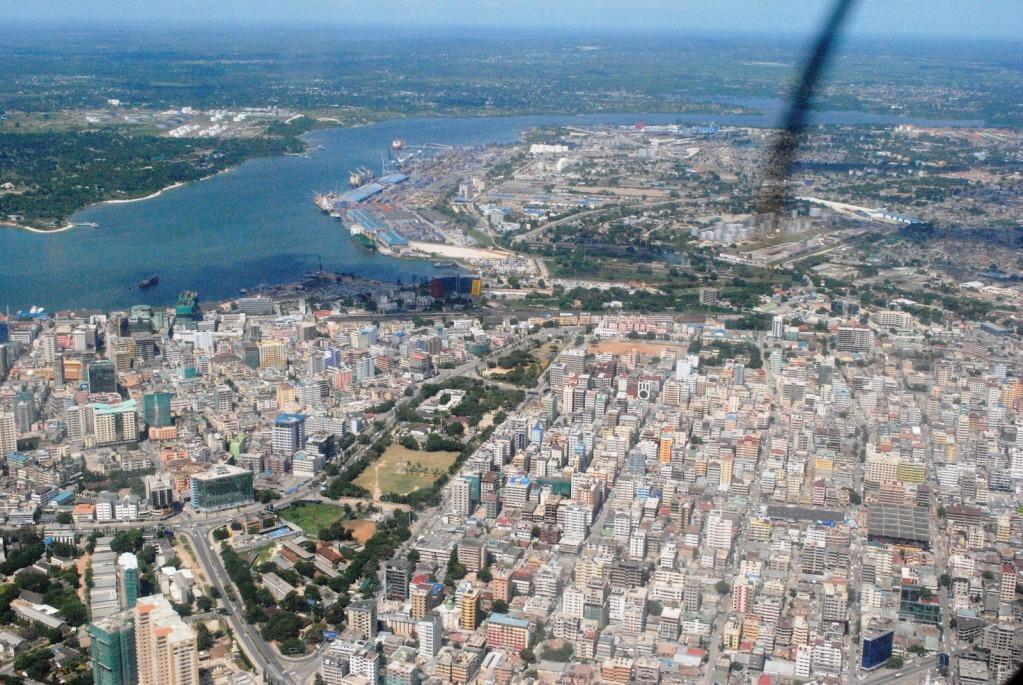 In 2011, 1.6 million people in Tanzania were living with HIV or AIDS according to a report by the United Nations Program for HIV and AIDS.

Six years later, the numbers are on the rise. At the same time, criminalization of civilians who have sex with people of the same sex is on the rise according to the Pew Research Center.

“I would guess that the high rate of HIV in (men who have sex with men) is because of moves made by the government and also culturally that force MSM to live lives as gay men in secret, not allowing proper access to condoms, which are just generally not as readily or cheaply available as the U.S.,” said Fiona Lloyd-Muller ’16, who studied abroad in Tanzania, in an email interview.

“I am guessing there is also a lack of reporting, partially due to cultural taboos and the silent or underground-ness of this issue, access to healthcare and medications plus cultural taboos of being positive once tested and identified as positive and so much more.”

According to the BBC, certain same-sex activities have been illegal in Tanzania since the late 1800s, with punishments for men as severe as life in prison or fines up to 500,000 Tanzanian shillings, the equivalent of $4,825.

“The topic is taboo because there are no conversations or discussions about such a topic,” said Yves Dusenge ’16 in an email interview. “I did not meet a person who calls themselves gay until I came to America, so that plays a huge role in the perception of LGBTQ people.”

This is an issue that, in the United States, there has been little news about.

“We in the U.S. are so often oblivious to anything that happens outside our borders, let alone in an African country,” said Lloyd-Muller. “Unless of course it is a major catastrophe that fits into our often colonial, old fashioned and ill-informed ideas of what Africa is like.”

Part of this has to do with misinformation about Africa in the U.S.

“I noticed from talking to people here that they think Africa is either a country or some part of somewhere else, not an actual continent, which is pretty weird,” said senior Evandro Cassoma. “In Angola, you learn about first world countries as nations and cities, but then I come here and people are very not knowledgeable about that.

“(This) surprises me because from there people have the perspective that, from here, people are very knowledgeable just because of the technology and just how advanced it is.”

According to the BBC, homosexuality has never been criminalized at all in many African countries, including Burkina Faso, Chad, Djibouti, Gabon and others. In South Africa and French and Spanish colonized countries, marriage equality is legal.

When there is news of Africa, it is often negative.

“We also don’t want to paint broad strokes of Africa with all the negative things that are going on,” said Assistant Director of Study Abroad Robbie Van Pelt ’15. “The majority of American coverage focused on Africa is going to be negative.”

However, this could change in light of the use social media.

“We are now exposed to things,” said Van Pelt. “I’m beginning to see things on my Facebook that focus different countries in positive lights.”

“There are lots of countries in Africa, each vastly different from the rest,” said Director of Study Abroad and International Student Advisor Daniel Diaz. “And within those countries, there’s the colonial heritage and how the geopolitical lines were drawn. There’s a lot of other interesting problems because of that.”

There are a lot of positive things in every African country that we do not tend to report on.

“Instead of just focusing on negative news … try to emphasize the unique things that happen in other nations,” said Cassoma.

Cassoma talked about his home country of Angola.

“We speak Portuguese,” said Cassoma. “We’re a very collectivist society … In Angola, you’re a lot more connected to your family. Your family probably wouldn’t want you to leave, but it’s a choice you can make. There’s just a lot of emphasis on celebrating family.”

The issue of LGBTQA rights is one that, although important, also contributes to negative portrayals of Africa.

“Although I did not personally come across it, I have heard there is a small but thriving LGBTQ community in Tanzania, which is something to make sure we recognize,” said Lloyd-Muller. “There is never one story, one storyline, one theme to explain an entire country or issue. We have to think more holistically and more critically than that.”

In order to educate about the HIV and AIDS in Tanzania, there is a need to also educate on positive things happening in Tanzania and the rest of Africa.

“Tanzania does reflect in Africa some way, but it also does not reflect Africa in a lot of ways,” said Yves. “It’s easier to wrap everyone in one category. It has happened to Africa for a long time and continues to happen. Africa is not a country.”

“I don’t have a perfect answer of how to change the stereotypes, but I know U.S. coverage is world coverage, so the better the U.S. does at covering Africa, the rest of the world will follow.” 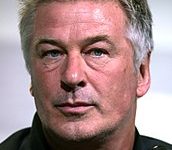 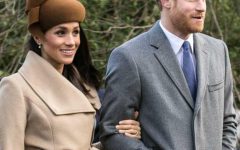 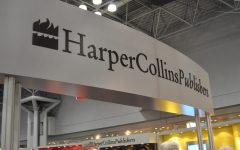 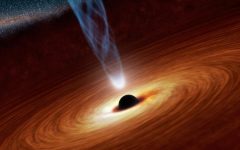 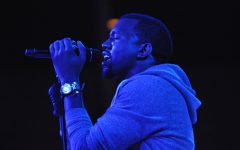 Guilford students respond to swirl of controversy around Kanye West

The Guilfordian • Copyright 2023 • FLEX WordPress Theme by SNO • Log in

The Guilfordian intends for this area to be used to foster healthy, thought-provoking discussion. Comments are expected to adhere to our standards and to be respectful and constructive. As such, we do not permit the use of profanity, foul language, personal attacks, or the use of language that might be interpreted as libelous. Comments are reviewed and must be approved by a moderator to ensure that they meet these standards. The Guilfordian does not allow anonymous comments, and requires a valid email address. The email address will not be displayed but will be used to confirm your comments.
All The Guilfordian Picks Reader Picks Sort: Newest