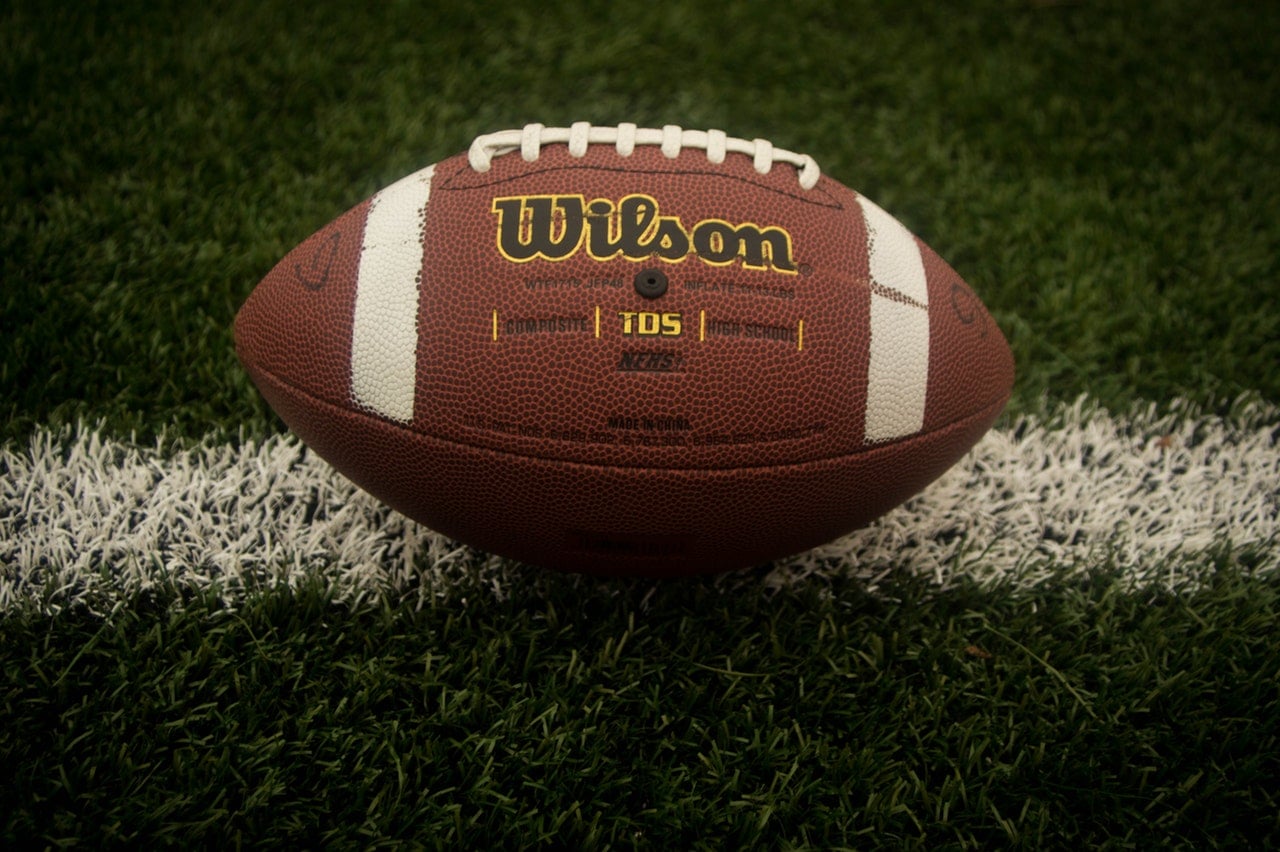 Who will win the Super Bowl?

Philadelphia Eagles back in the Super Bowl under backup quarterback 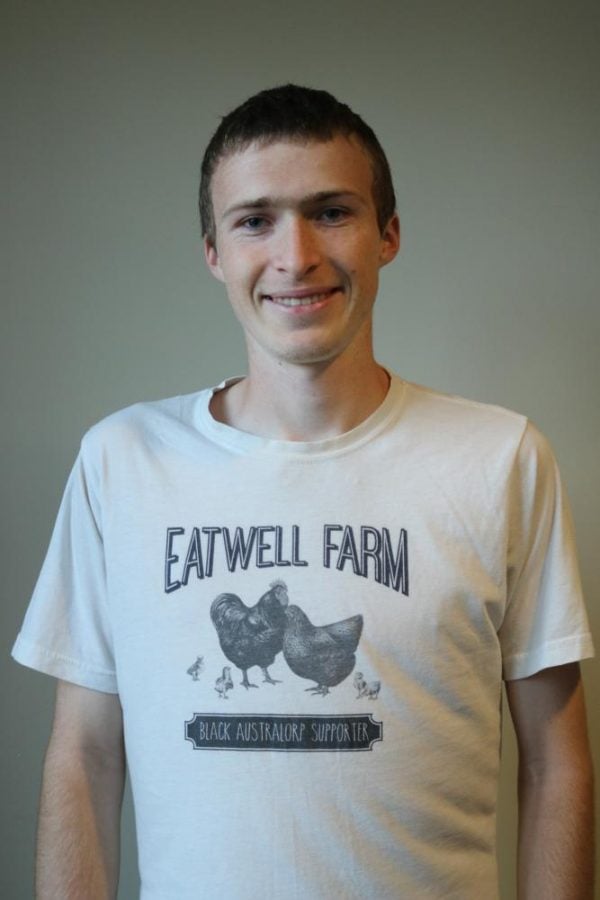 The Philadelphia Eagles came into the playoffs as the number one seed in the National Football Conference, but have been the underdogs the whole time. The dark horse Eagles won against the Atlanta Falcons, and they pulled out a 15-10 victory.

They then faced the Minnesota Vikings, who advanced on the “Minnesota Miracle” touchdown over the New Orleans Saints. The Eagles were underdogs against the Vikings and proceeded to beat them in a dominating 38-7 game. Philadelphia then gets to go to Minnesota to face the reigning champions, the New England Patriots and quarterback Tom Brady.

Any team facing the Patriots is an underdog, and that continues with the Eagles, but they have succeeded so far through the low expectations put on them by other people.  People have believed that the Eagles could not win a playoff game because of the injury to their star quarterback, Carson Wentz, but backup Nick Foles has proved an adequate replacement. Against the Vikings in the NFC Championship, he looked like the 24-year-old Nick Foles that torched the NFL in 2013, as he passed for 352 yards and had three touchdown passes to cruise to victory.

The Eagles will look to exploit the weak Patriots defense, who are ranked 20th in rushing defense and 30th in pass defense. The Eagles have tight end Zach Ertz lead them in receiving yards with wide receivers Alshon Jeffery and Nelson Agholor. The trio combined for 25 touchdown catches on the season. Ertz had the third-most receiving yards this season for tight-ends.On the running side of the offense, LeGarrette Blount leads the team in rushing but Jay Ajayi, traded from the Miami Dolphins during the season, has been a spark to the offense.

On the defensive side, they were the fourth best defense in the NFL during the regular season. They were ranked first in the NFL in rushing defense in the regular season and allow only 18.4 points per game, fourth-best in the league.  The defense has held opponents to 10 or fewer points in four consecutive games. Brandon Graham leads the team in sacks with 9.5 on the season.

Rob Gronkowski is a big threat to the Eagles defense as they struggle to defend tight ends. Gronkowski probaby will play in the game, but he had a concussion in game versus the Jacksonville Jaguars, putting him in concussion protocol. He has yet to be cleared by an independent doctor.

Not only are the Eagles underdogs, but they will also be trying to avenge a Super Bowl 39 loss to the Patriots. The last time these teams played was in 2015, and the Eagles won 35-28.

The Eagles are going for their first Super Bowl in franchise history. The uniform for the Eagles in this game will be midnight green because they are 10-1 in those uniforms this season.

The Patriots and Eagles are good offensive teams, but the Patriots are not doing a good job defensively, while the Eagles have a stellar defensive unit. The key to a victory will be how much the defensive does to hold the Patriots from scoring.

Brady, Patriots look to their experience to top Philadelphia 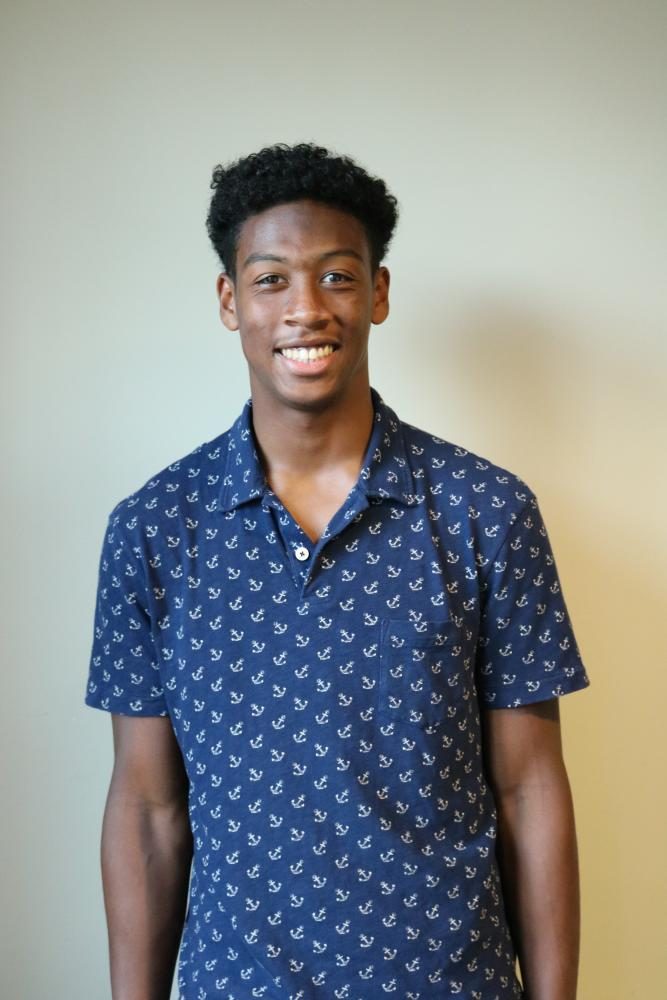 They say history repeats itself, and the New England Patriots will hope to have history on their side entering Sunday’s Super Bowl matchup. The last time these two teams met in the Super Bowl was Super Bowl 39 in 2005, where the Patriots survived a comeback effort to defeat the Eagles, 24-21.

This was the team’s second consecutive Super Bowl victory and the third in the last four years. They beat the the Carolina Panthers in Super Bowl 38 in 2003. Prior to that, in 2001, they defeated Hall of Fame quarterback Kurt Warner and the “Greatest Show on Turf,” the coined nickname for the St. Louis Rams, who had one of NFL’s strongest offensive units in history.

Ironically, the Patriots matched up with another unit with a catchy nickname in 2015, the “Legion of Boom” of the Seattle Seahawks who just came off a Super Bowl victory over the Denver Broncos. They earned their nickname for having one of the strongest defensive units in NFL history.

In 2017, the Patriots defeated the Atlanta Falcons in an overtime comeback victory, 34-28. Now, in Super Bowl 52, the Patriots will look to once again collect their third Super Bowl in four years over a familiar foe.

The New England Patriots will rely on their experience in order to top the red-hot Eagles. Head coach Bill Belichick is going into his eighth Super Bowl with the Patriots. Not only is their coach a veteran of the championship game, but 32 players on the roster have experience in a Super Bowl. Comparatively the Eagles have six players. The Patriots are led by Tom Brady and his high-powered offense. Although he is 40 years old, Brady does not seem to be slowing down.

Brady led the league in passing yards and is third in the NFL with 32 touchdowns. He is no stranger to the big dance either, in fact, this will be his eighth Super Bowl appearance as well, which is tied for the most Super Bowls by any other team (the Pittsburgh Steelers and Denver Broncos have eight appearances as well).

In the seven championship games the star quarterback has played in, he has thrown 15 touchdowns for 2,071 yards and only five interceptions, culminating in a passer rating of 95.3. In the 2004 Super Bowl win over the Philadelphia Eagles, Brady posted his highest, Super Bowl quarterback rating of 110.2, going 23-33 for 236 yards, two touchdowns and no interceptions.

A key factor for the Patriots will be the status of star tight end Rob Gronkowski. The All-Pro athlete suffered a concussion from a hit to the head in New England’s AFC Championship victory over the Jacksonville Jaguars.

Although the Eagles’ defense is ranked second in the league against running backs and third against wide receivers, they rank 28th against opposing tight ends. Gronkowski, over the course of his career, has proven is an anomaly at the position. He  is too fast for linebackers to guard and too strong for even the most athletic defensive backs. His presence will be key for a victory, especially if the Phildelphia offense heats up and the Patriots need to match their firepower.