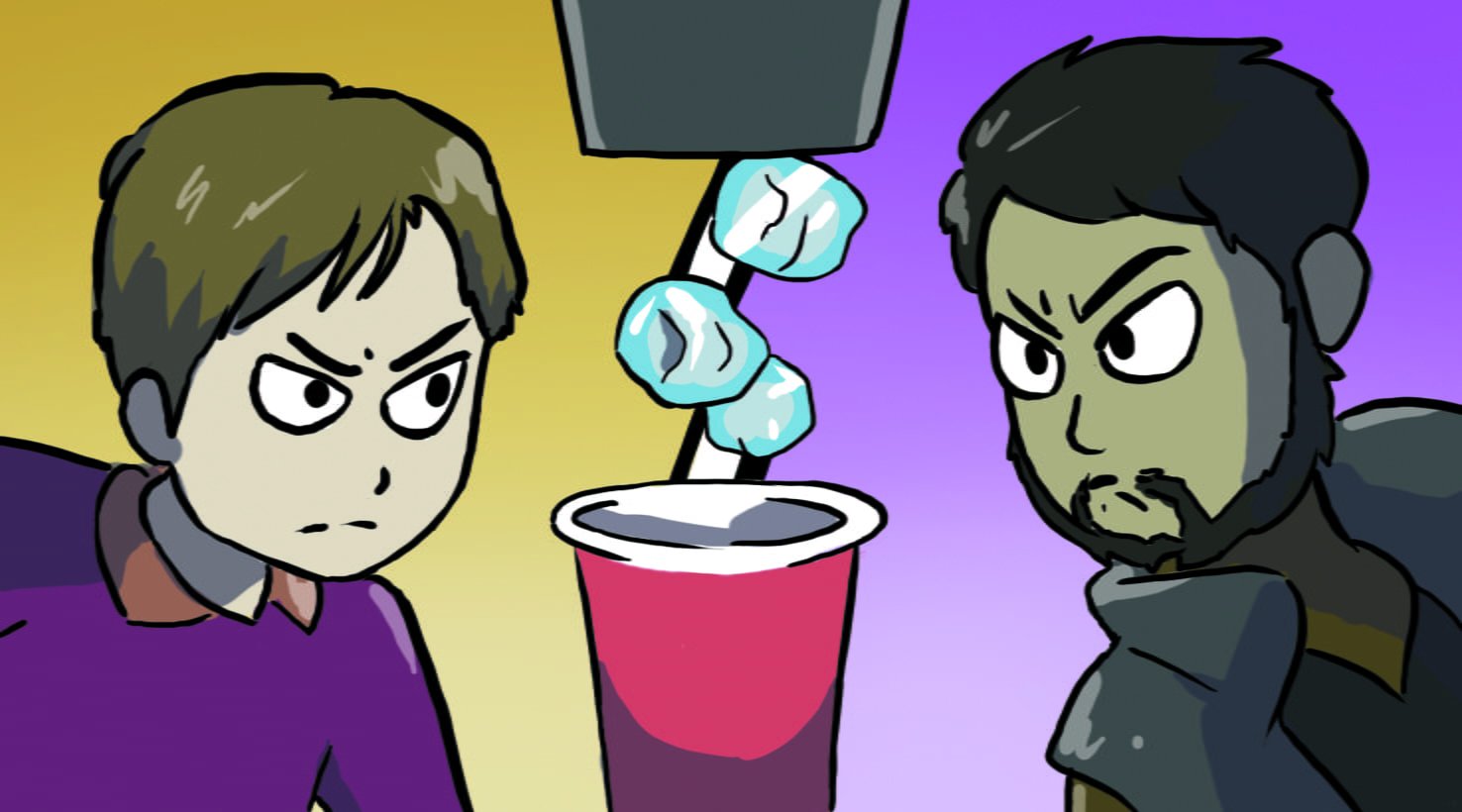 Soda, much like revenge, is a dish best served cold. My opponent, Chris, a lover of hot sodas, would have you believe that being forced to drink a lukewarm glass of soda is better than enjoying the same beverage with ice, making it crisp, fresh and cold.

Why is it that sodas are served with ice? Consumers simply prefer them that way. Have you ever seen someone ask for a hot soda? I don’t think so. Sodas were made to be served cold. In fact, a warm soda will become flat since heat drives off the dissolved carbonic acid present in soda.

According to the Wisconsin State Journal, “The gas also comes out more quickly when the can is warm because carbon dioxide is less soluble in warmer liquids.” My opponent would tell you that sodas without ice are already served cold, and while this may be true, sodas without ice get hotter faster than sodas with ice. Why take the risk of drinking a flat soda?

Anti-icers say that the fast-melting nature of ice is a reason that it should not be included in sodas. But if the consumer simply drinks their soda faster than the ice melts, this will not be a problem. Just drink faster, Chris. In addition, at many fast food chains, including McDonald’s, Taco Bell, and Burger King, they offer free refills to the consumer. Since the customer can refill their cup as many times as they want free of charge, ice is clearly not a capitalist scheme designed to generate maximum profits for the corporation and bleed the consumer dry.

Ice is an enjoyable addition to any soft drink that keeps your beverage cold and carbonated without draining your wallet. I know that you, the consumer, have the ability to decide what is best for you. And I hope that you decide pro-ice. 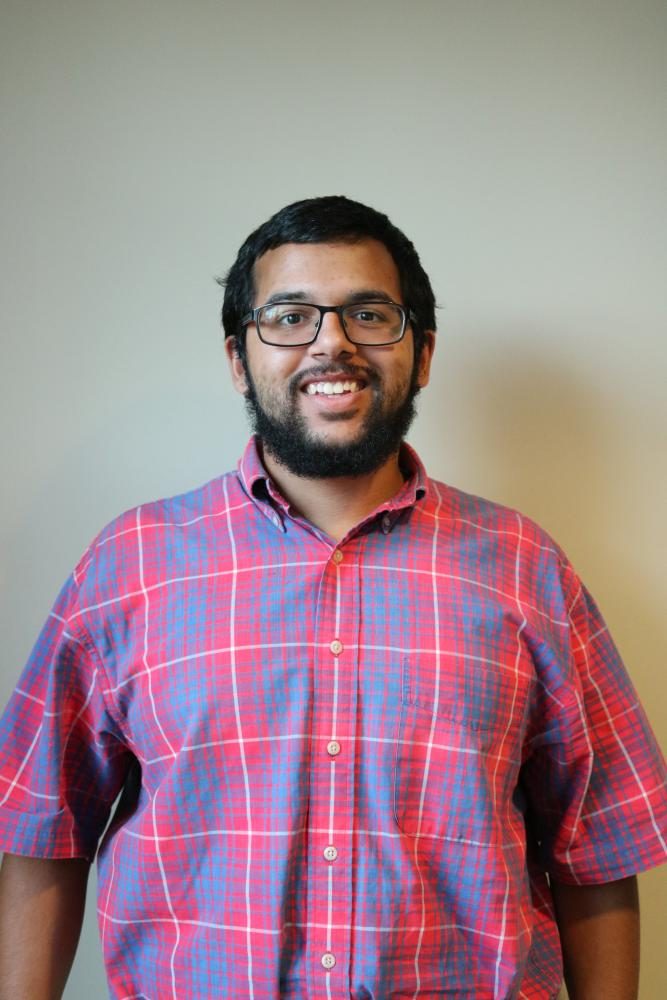 My friends, fellow soda drinkers of the world, if there is but one truth on this Earth, it is that you have been lied to about ice. In a fair world, this would be common knowledge to everyone, but alas, it is a well kept corporate secret.

First, take your conventional soft drink. Straight out of the soda fountain, the drink is poured and served cold, even sans ice. Do you ever ask yourself, why does an already cold drink come with ice? To put it simply, money. The concentration of the drink inside of a cup is greatly reduced when half of the cup’s volume is occupied by ice, and over a week’s time, any franchise employing this tactic will have saved millions on drink sales. While the average cost of a glass of ice in the US is approximately 1.5 cents, a glass of soda can cost up to a staggering five cents. In the end, you will end up paying over half of that drink’s price in a watery slush you won’t even touch.

To top it off, your ever-increasing concentration of ice in that drink only works to dilute the rich flavor you paid for with bitter ice water. Disgusting, I know, but it is a tried-and-true tactic restaurants have employed since before you were born, knowing full well that you, their faithful customer, would never so rudely ask for a drink without ice. But you can and should. That is the message I want to give you today.

My opponent, Hannah, has postulated only mere assumptions as to how the common consumer would prefer their beverages. But I don’t blame her. Like the rest of us, growing in an overly toxic and manipulative capitalist society, our opinions at the core are almost exclusively molded by those ideas which corporations have deemed lucrative to their success, the idea in question here being whether or not we need ice. I can assure you, we do not.

The Guilfordian • Copyright 2022 • FLEX WordPress Theme by SNO • Log in