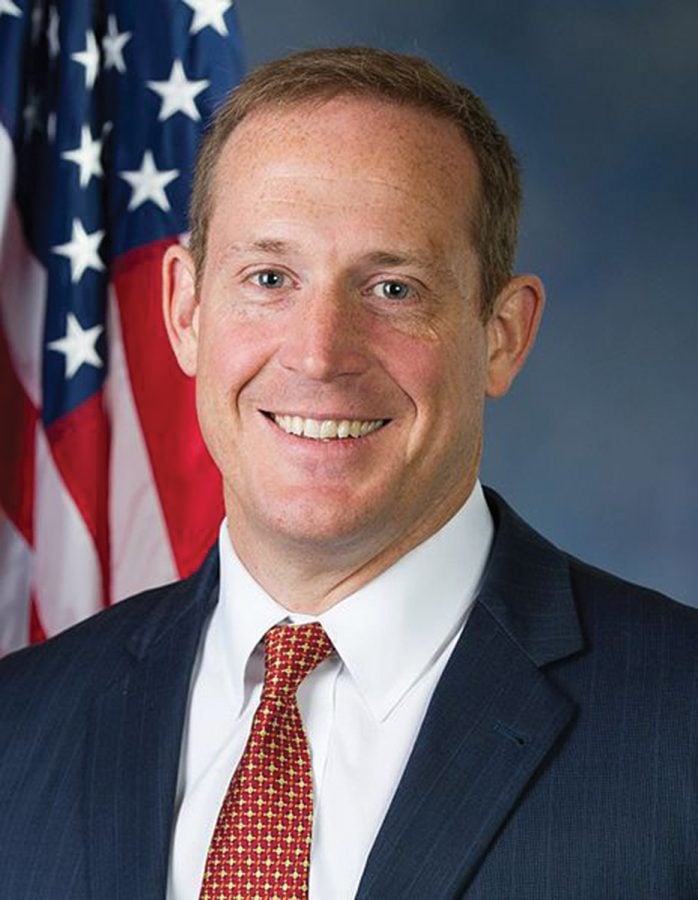 On Nov. 6, citizens around Guilford County voted in the local, state and national midterm elections in order to determine the people who will be representing their voices in politics.

“I voted straight Democrat,” Godard said. “I think that there could be some changes. There have been a lot of issues recently, especially with guns and immigration.”

Due to the Democrat majority in the House, they have the ability to subpoena the Trump administration and further investigate the actions of the president, and leaders of the party have expressed interest in doing so.

In Guilford County, elections occurred for the Board of Education, the Clerk of Superior Court, the Court of Appeals Judge, N.C Supreme Court Justice and Soil and Water Conservation District Supervisors. At large, Democrat Winston McGregor, a non-profit leader, was voted for a seat in the Board of Education. Democrat Danny Rogers was elected as the Guilford County Sheriff over long-time sheriff Republican BJ Barnes, gaining 53 percent of the votes. In other local positions, Democrats won primarily due to a lack of opposition: Lisa Johnson-Tonkins was elected as the clerk for Guilford County Superior Court for a second term and Avery Michelle Crump won for the District Attorney.

Aside from students, members of the community also used the elections to voice their opinions. Blythe Murphy, a former teacher and independent contractor in Guilford County, expressed a similar view to Godard, and discussed her perspective on the election.

“My vote was for all Democrats this year. Although I’m an Independent, for this election, I voted all Democrat,” Murphy said. “As a former teacher, I’m a big supporter of education, so I didn’t want the amendments to take funding away from schools. I looked for candidates that were pro-education, rigid and open-minded.”

Many students at Guilford voted for Democrats, but this is not the case for all.

“I fall into a lot of different camps on a lot of different issues. On some things, I fall in the very hard Conservative, on some issues I am a little more Libertarian,” said Junior Logan Shortt, a member of the Guilford College Republicans. “I have voted for plenty of Democrats and Independents in my life too. This one, I voted primarily Republican.”

In addition to electing representatives, voters also decided on constitutional amendments in North Carolina. The voters approved four amendments: one which stated that voters had to display photo identification at the ballot, one that cemented recent state income tax cuts, one to define traditional methods of hunting and fishing, as well as an amendment to expand guaranteed rights from crime victims. However, two amendments were rejected, dealing with an extension of power to lawmakers over state boards and filling judicial vacancies.

Minorities have made major strides in the midterm elections. In Colorado, Jared Polis became the first gay man to ever become governor. More women were voted into seats in the House than ever before. Ilhan Omar became the first Somali-American woman in Congress.

As many changes have disrupted the Republican-dominated Congress, Americans will have to wait and see how changes in policy may affect them in the future.

“It can be divisive. Things that start in the house can be cut down in the Senate,” Shortt said. “Don’t be surprised if there is another government shutdown because they can’t approve budgets. It is not either party’s fault, it’s just that they can’t work together.”