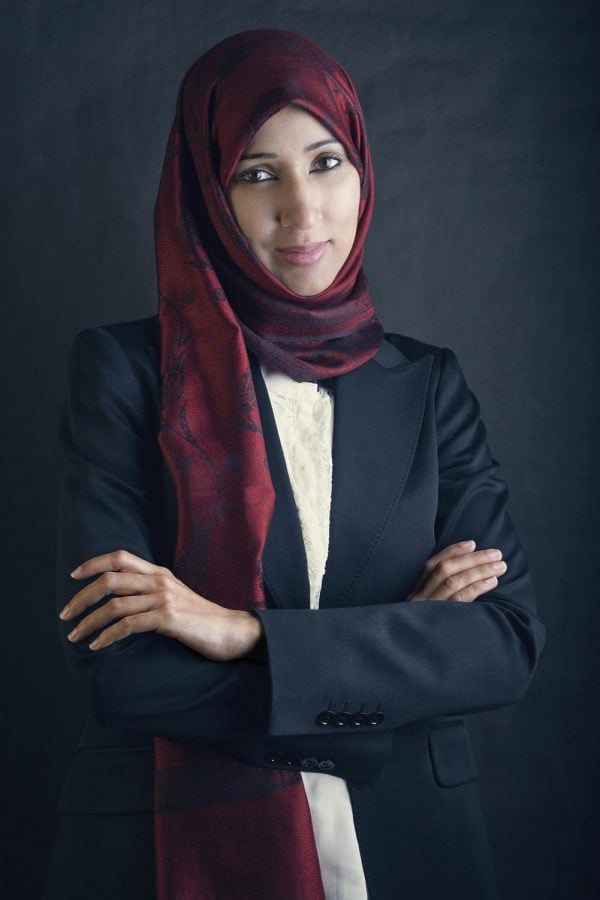 Women's rights activist Manal al-Sharif, one of the organisers of the women's right-to-drive campaign. By Manal al-Shraif, CC BY-SA 3.0, https://commons.wikimedia.org/w/index.php?curid=17130858

This shift marks historic news for a country that until recently, refused to permit women to drive and greatly restricts their freedom of movement.

“My sister lives in Saudi Arabia and has small children,” said Associate Professor of English Diya Abdo. “From her experience, I think that women’s ability to be mobile can have a significant impact on the quality of their personal lives and on the quality and quantity of women’s engagement with and in public spaces which will positively impact those public spaces.”

Careem and Uber are both facilitating this increased movement for women by not just passively hiring them for positions as drivers, but actively recruiting them as such.

“From the first moment, we announced our willingness to welcome the ladies to work on our platform,” said Abdulla Elyas, co-founder and chief privacy officer at Careem in an interview with CNN.

According to CNN, Careem is being flooded with female applicants and has begun training sessions for potential drivers. Women in the region no longer need permission from male guardians to obtain drivers licenses, increasing access to driving. This is a major move on an issue that has long been controversial.

Women in the kingdom have actively protested the ban. According to The New York Times, the first reported protests occurred in 1990 and included 47 women illegally driving around Riyadh, the Saudi capital.

“Since that day, Saudi women have been asking for the right to drive, and it finally arrived,” said Fawziah al-Bakr to The New York Times. She was among those first protesters in 1990.

Women having freedom to drive is a change that long-term supporters feel encouraged by.

“It’s a great step in the right direction for that country,” said U.S. State Department spokesperson Heather Nauert to CNN.

Students at Guilford are also expressing optimism about the new freedoms.

“I like to hear that there’s progression,” said Early College student Brandon Mendoza. “Especially now there’s a lot of pressure with what’s going on. I hope it will allow them (Saudi Arabia) to catch up with the rest of the world.”

“It’s sad that it’s only happening now,” said Early College student Gabby Gootman. “But I think this will open the door for more advancements.”

Careem hopes to capitalize on this accepted freedom by hiring as many as 10,000 female drivers by June 2018, or “captains” as their drivers are called. Careem notes that this step does more than securing increased rights for women by also assisting women from conservative backgrounds in the area.

“Female captains will help us provide better service to many women who want to travel but refuse to be driven by men,” said Elyas to CNN.

Increasing women’s mobility may be an evolving subject within Saudi Arabian culture, but it seems to be one that cannot be denied or avoided any longer.

“I think our society is ready,” said Prince Khalid bin Salman, the Saudi ambassador to the United States to The New York Times.

And some of Saudi Arabia’s ride-share companies definitely seem ready to drive in a direction towards increasing rights for women.