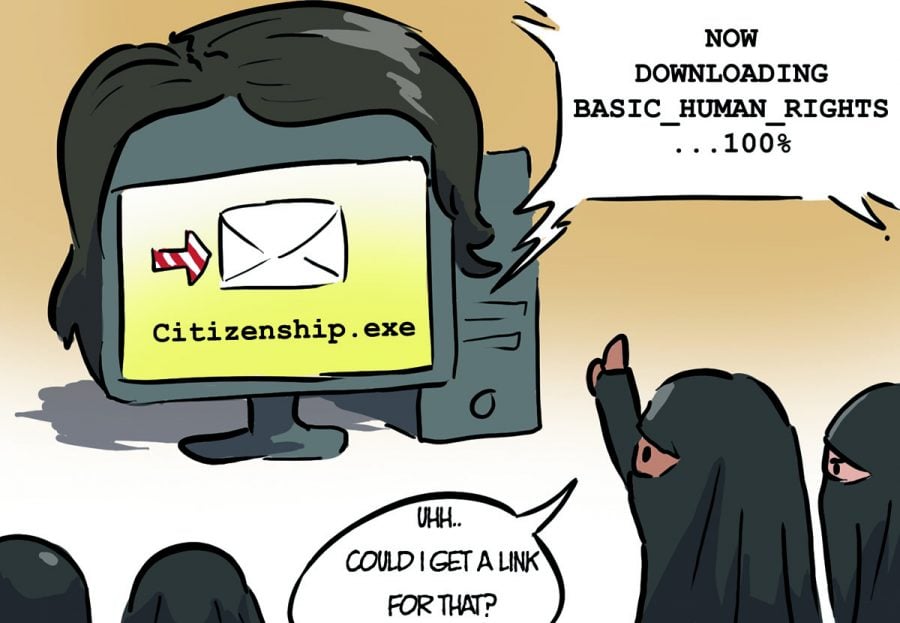 “Hanson Robotics creates amazingly expressive and lifelike robots that build trusted and engaging relationships with people through conversation.” This sentence is written on the Hanson Robotics company’s website. True to their word, a lifelike robot that Hanson Robotics created named Sophia became a full citizen of Saudi Arabia on Oct. 25. Sophia is the first robot to receive full citizenship, having been designed with the goal of mimicking human behavior. She has appeared on several television programs, completing an interview on 60 Minutes and a piece for CNBC. Although Sophia was completed and activated in 2015, her citizenship was only established two years later. Sophia announced her new citizenship at the Future Investment Initiative conference in Saudi Arabia. “I am very honored and proud of this unique distinction,” said Sophia. “This is historical to be the first robot in the world to be recognized with a citizenship.” Sophia, a designated female robot, having citizenship in Saudi Arabia has specifically raised concerns because the women in the country struggle with attaining equal rights. In 2016, Saudi Arabia ranked 141 out of 144 countries for gender parity in the World Economic Forum’s Global Gender Gap Report. Although Sophia’s invention and citizenship are feats for the fields of engineering, robots and artificial intelligence, they pose questions about the use of advanced technology in society and its implications on human rights.