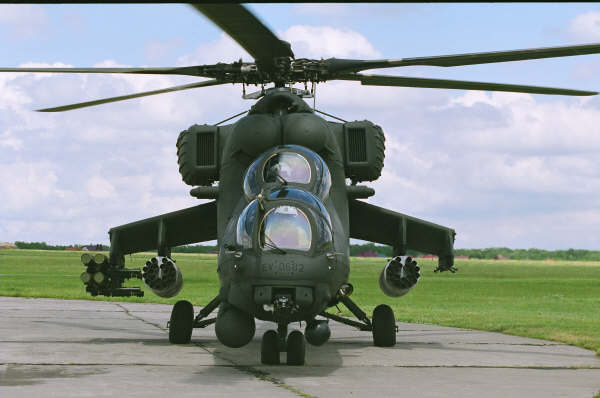 The Trump administration recently imposed sanctions on trade concerning humanitarian aid and negotiations with debts on Venezuela to put pressure on its current government.

The U.S. stopped before sanctioning against imports of crude oil from Venezuela, a move that would also raise American gas prices and negatively impact domestic jobs.

A formerly prosperous country centered on oil exports, Venezuela has become a close trading partner with the U.S. and other foreign nations in the past few decades. With the election of president Nicolás Maduro in 2013, external tensions between the right-wing U.S. capitalists and the new left-wing political party and internal tensions between competing parties have increased rapidly.

In the past two months, tensions have heightened even more as the U.S. is speculated to react to a stockpile of Russian Man-portable air-defense missiles held by the Maduro regime.

The U.S. and Venezuela have always shared mixed relations with one another, which started to polarize more after the 1999 election of socialist president Hugo Chávez.

“The only reason there’s tension between Venezuela and the U.S. is because they blamed us for supporting a rebellion in 2002,” said Early College student David Moore.

The U.S. is still trying to influence the Venezuelan government by supporting right-wing opposition, believing that conflicts will weaken their government, allowing the U.S. to establish favorable political systems. Internal conflicts between competing parties in Venezuela are blocking the U.S. from achieving this predicted political goal.

“I feel like conflict in South America always creates negative tensions between them and the U.S.,” said student Abbey Road. “Also, it makes them seem like the ugly duckling left behind, almost to the level of North Korea. I wish it stopped, there are other important things that we need to worry about at home, like hurricane damage.”

Within Venezuela, there are two major competing socialist parties, one following the ideas of former president Hugo Chávez, the other supporting the new president Nicolás Maduro.

Although the current president is from the same party as Chávez, Chavez’s supporters do not fully support him. Maduro lacks in the charisma that his predecessor possessed, which some believe allowed Chávez to draw foreign countries in for investment and have strong control over resources.

This internal conflict over political ideologies hit an international level when the Supreme Tribunal of Justice, the Judicial branch of the Venezuelan government, took over the National Assembly, the legislative branch of the government.

Because Maduro supporters compose the TSJ and the opposition make up the National Assembly, the tension between the two parties reached a new level, invoking riots and protests throughout Venezuela. Although the TSJ relinquished control over the National Assembly shortly after, Maduro still faces accusations of transforming his power to an authoritarian state.

George Guo, professor of comparative politics, said, “Maduro now plans to revise the constitution of Venezuela and abolish opposition in the parliament with newfound power.”

In response to this, the U.S. has threatened to send military troops to Venezuela, but are reluctant to do so.

“I think this is because the other countries near Venezuela agree with some of the ideas like socialism that Maduro has,” said Early College student Eric Zhang. “Trump won’t have many friends if he decides to go down there, it’s just not a good idea.”

The U.S. idealistically holds a free-market right-wing philosophy where business and the interests of the upper class are priorities.

“Though America aims to support the right-wing opposition in Venezuela, Maduro continues to flex his (military) muscle as a show of force against any intervention,” said Guo. “No significant efforts are being taken by the National Assembly to oppose Maduro because his support from the military allows the Venezuelan leader not only to control the government, but the media and national resources.”

The Guilford community at home has had differed opinions about the subject matter, though the one consistency is that the Venezuela crisis has become a test to world democracy.

“The conflict in Venezuela just proves how the world is far from peace, and how neighboring countries have a significant task of helping and aiding situations like that of Venezuela,” said student Trevor Hyatt.