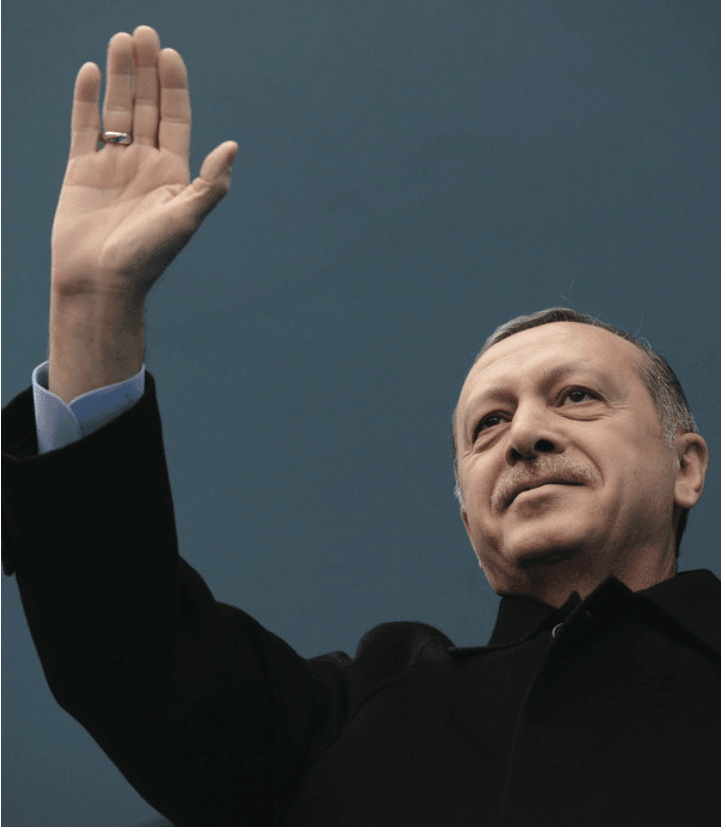 While half the country is singing praises of the president, the other half is shouting for a revolution.

“God willing, these results will be the beginning of a new era in our country,” said Erdogan at a press conference according to CNN.

The referendum will do several things, including turn Turkey’s parliamentary system into a presidential one, give the president more executive powers and allow the president to be aligned with a political party.

Last summer, a failed coup in Turkey to overthrow Erdogan led to a state of emergency. In the aftermath, the government fired or suspended 130,000 people from their jobs and arrested 45,000, according to The New York Times.

“What he’s been trying to do, up until the referendum, is bring more power into the executive office by cutting the position of prime minister, having the president deal with budgets, essentially having a lot more of a hands-on role,” said Assistant Director of Study Abroad Robbie Van Pelt ’15.

Erdogan does not support secularism, or the separation of church and state, which also contributed to the coup last summer. Many believe that the state is headed toward a less secular future.

“Where the people remain bitterly divided is over the future identity of their government, Islamic or secular,” said News Hour correspondent Marcia Biggs in a PBS news story.

“Tarkan runs this cafe in a secular neighborhood. He says his biggest fear is that his two small children will not live in a free Turkey. His friend Enre is a 31-year-old gay photographer. When demonstrators took to the streets (this summer), he says he felt targeted and with no one to call for protection.”

When the coup failed, there was little to stop Erdogan from claiming more power. But the referendum passed by less than 52 percent, indicating the country is very divided.

“For a strong Islamic state, for a strong Middle East, Turkey had to switch to this executive presidency system,” Justice and Development Party member Aysel Can told CNN. “This is a message to the world to shut up. Turkey is getting stronger. America has to know this, too. We are the voice, we are the ears, we are everything for the Middle East.”

Others are fearful that the referendum means terrifying things for Turkey. The three largest cities, Istanbul, Ankara and Izmir, all voted against the referendum, according to The Guardian.

“It represents a remarkable aggrandizement of Erdogan’s personal power and quite possibly a death blow to vital checks and balances in the country,” said Howard Eissenstat, associate professor of history at Saint Lawrence University, to The New York Times. “Judicial independence was already shockingly weak before the referendum. The new system makes that worse.”

The referendum not only impacts Turkey, but also the rest of Europe and the Middle East.

“It stifles tourism, it hinders educational experiences and it hinders that ability for cross-cultural communication,” said Van Pelt.

“All of our partnering organizations have ceased operations in Turkey. They said the situation is way too unstable right now. We really don’t know what’s going to happen in the next couple of years. So, we’ve suspended all our programming until further notice.”

Turkey still plays an important role in the region. According to the U.N. High Commissioner for Refugees, for example, there are more than 2.7 million registered Syrian refugees in Turkey.

As the people of Turkey grapple with their new reality, Prime Minister Binali Yildirim, whose position is being eliminated with the new referendum, asked for Turkey to unify.

“There are no losers of this referendum,” Yildirim said according to CBS. “Turkey won, the beloved people won.

“A new page has opened in our democratic history with this vote. Be sure that we will use this result for our people’s welfare and peace in the best way.”