African development, democracy on the rise 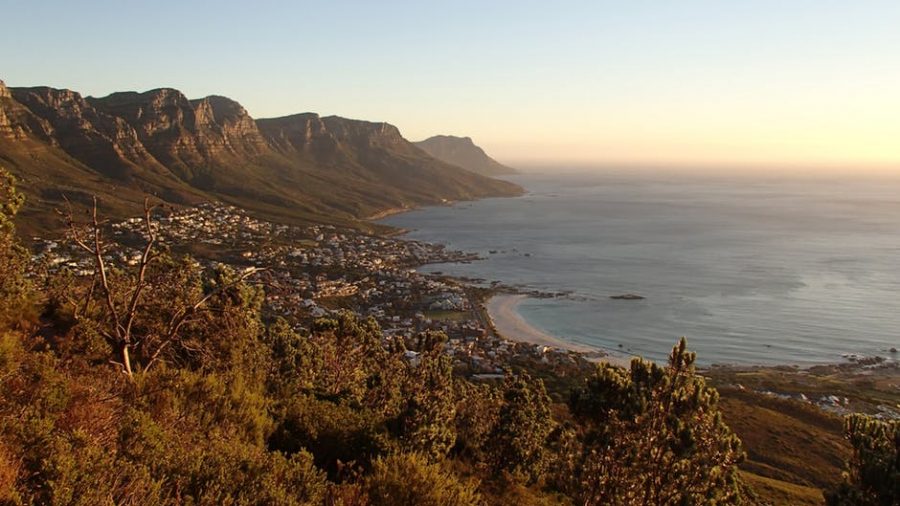 “I can’t really sum up my ‘experiences with African nations and peoples’ with a single word or phrase, just as I couldn’t sum up my experiences with Americans in that way,” said Beth Whitaker, associate professor of political science and honors program director at the University of North Carolina at Charlotte.

The African continent embodies diversity. However, for such a large land mass, it falls victim to broad generalizations.

“I would say that the top misconception about Africa is that all the countries are somehow the same,” said Whitaker.

“There is a huge amount of diversity — economically, politically, socially — among the 54 countries. Most people don’t want to take the time to learn about the unique histories and politics of all of the different countries, so they lump them all together.”

Whitaker commented on the pivotal role of news media in propagating this lumping.

“Media outlets also are only given limited space to report on international news and even less for African news,” said Whitaker. “They usually don’t bother to try to explain the political and economic background of a particular news story, whether it’s a famine situation or a conflict.”

Whitaker’s research at UNCC examines migration and security issues in Africa. She was a Fulbright Scholar in Kenya, did field work in Tanzania and Botswana and periodically travels back to the continent.

Through her investigations, Whitaker emphasizes the complexity of the challenges facing African nations regarding development, investment, postcolonial culture and sustainability.

“You’d have to take my full-semester African politics class to really understand a small portion of the challenges Africa faces,” said Whitaker.

The United Nations Population Division predicts that by the year 2050, annual African population increases will exceed 42 million and the continental population will double to 2.4 billion.

However, Whitaker argues it is not as simple as a numerical prediction for the future state of Africa.

“A large percentage of Africans still rely on agriculture as their primary source of income, and additional children provide additional labor to work on family farms. As in the United States and other countries in the past, fertility rates are not likely to drop until more people earn their income through non-agricultural means.”

“It’s worth noting that child mortality rates in Africa have dropped significantly due to the greater availability of health care, so more children are living past age five than ever before, which also contributes to population growth.”

“In Angola, there is the belief that the more kids one has, the wealthier they become,” said senior Evandro Cassoma, a student from Angola. “This is a reason that many people use to justify having lots of kids.”

Population matters aside, scholars note that many positive aspects about the continent are not widely publicized or given attention.

“Some countries in Africa are doing quite well, both in terms of economic development and democracy,” said Whitaker. “But they are not typically covered in the news, which tends to focus on negative events, whether when covering global issues or domestic.”

Whitaker also notes the collaborations between other nations and Africa.

“I also would point out that we are more interconnected with African countries than is often realized,” said Whitaker.

“For example, there’s a technology company, Ushahidi, which developed a software platform during the post-election violence in Kenya in 2007-08 through which people could report attacks and other incidents. Their software has since been used for all sorts of purposes in countries around the world, including by the Obama for America campaign in 2012 to keep track of voter turnout.”

With the Ushahidi example, Whitaker stresses the inaccuracy of some of the commonly held misconceptions about Africa.

“It is impossible to understand Africa’s political and economic situation through a short exchange of questions or conversation,” said Whitaker. “It really requires a lot of study and examination and there are many great sources to read.”

From the perspective of an African, one thing is asked to be remembered.

“Africa is not a single country in which everyone is poor or anemic,” said Cassoma. “There are many different societies and groups of people living in African countries, all with their unique cultures and customs.”