Season two of ‘You’ creeps in 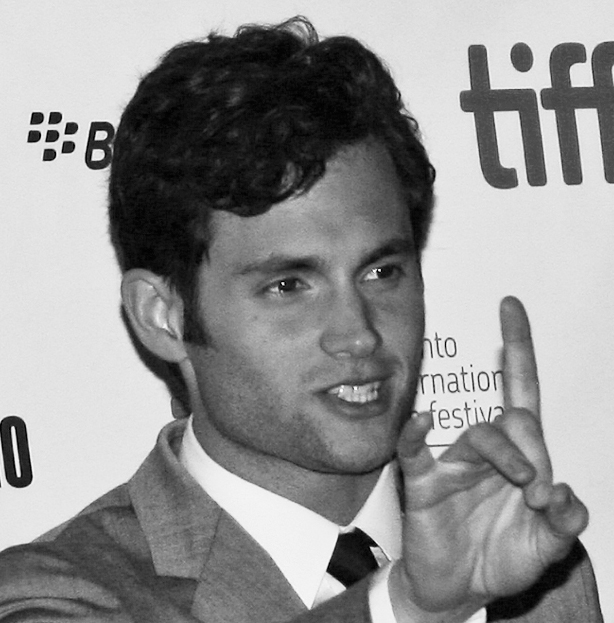 Joe Goldberg has got to be one of the most annoyingly intriguing people currently discussed in the world of social media. Penn Badgley’s appearance as the character on the Netflix original show, “You,” has been a hit for the past two years. Since it’s premiere on Sept. 9 of 2018, viewers such as myself have been completely immersed in the world of borderline psychopathic protagonist Joe Goldberg.

“When I started watching the show, I wasn’t that intrigued,” Olivia said. “But I found Joe intriguing because of the psychological premise that surrounds him. It’s relatively accurate on how serial killers are ‘born.’ You don’t think about the cute little white boy next door. I really enjoy the character, because it’s uncommon and a different point of view.”

Personally, I do believe this show is a different take on the making of a serial killer. The show’s plot centers around Joe’s descent into insanity, and with the second season just being released on Dec. 26 of 2019, viewers can’t help but soak up the craziness of Joe’s love life. From stealing phones to stealing underwear to cyber-stalking his love interests, this show keeps viewers on their toes.

Penn Badgely was interviewed by Gina Rodriguez over the summer between the first and second seasons about the effect of Joe’s presence on the audience.

“To me, it’s how far are we willing to go to forgive an evil white man,” said Badgely.

Badgley also touched on his character’s ability to switch emotions so quickly and so frequently, which he has become accustomed to.

This show is structured to present flashbacks of Joe’s past to explain why he is the way that he is. Think of it as character development. Joe’s storyline spirals into many different troublesome situations with a level of tension that anyone else would surely buckle under, but somehow he smoothly and methodically finds a way to escape conviction, and even death.

Typically, this means he just kills whoever he feels is a threat. Some viewers and critics are concerned with the integrity of the message being relayed for the show. Is this show a legitimate warning to know the signs of potential stalkers?

“No, because it’s overblown and exaggerated,” said Olivia.

Other issues of Joe’s credibility in the show center around his ability to completely cover up the murders he committed.

How is that even humanly possible? To wipe down every fingerprint and blood smear, hide any “trophies” of his victims, or how to effectively dispose of the body?

Joe’s spiral into insanity is what draws the audience in, making the show as popular as it is today. Whether it be fear of the situation in reality or total entertainment from the mess that is Joe Goldberg, the audience still continues to binge-watch this twisted tale.

It’s a battle between worrying about Joe’s constant irrationality and secretly hoping that he doesn’t get charged with murder, or the many other laws he has broken.

“As anybody progresses further into insanity, they become more distant from reality,” Olivia said. “It doesn’t make sense how clean cut he was, and how precise his decisions were. Meeting your psychotic other half doesn’t happen in the real world.  It makes us question how easy it is to get away with murder.”

Can “You” be the show that you can’t help but like? Or at least want to like? It certainly has built a steady reputation for itself, considering its many plot twists and constant nail-biting storylines for viewers.

I can’t help but enjoy the erratic and fast-paced curveballs this show throws at me. It’s always changing, and the introduction of more shady characters really drives it home.

Maybe it’s the tension between the characters, and how Joe’s irrational narrative and thoughts are presented during the awkward silences, but “You” has a way of really sticking with you.

“You” has been an enigma for its audience. Just when you think you’ve figured out what’s gonna happen next, the plot twists and catches you completely by surprise.