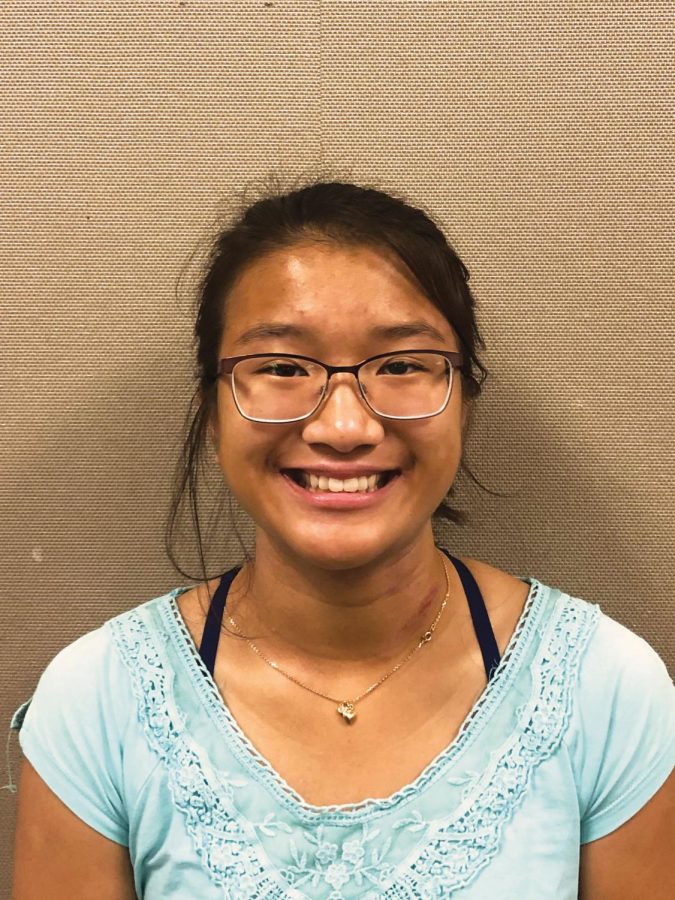 From Pac Man and Pong to Overwatch and Fortnite, video games have changed over nearly half a century to become the advanced graphic and gameplay-boosting items that are now synonymous with today’s gaming network. As the future looms before us, gamers and citizens alike should be prepared for the innovations that will soon emerge in this field.

Some of today’s most popular video games, which include Red Dead Redemption II, League of Legends and The Elder Scrolls V: Skyrim, all reflect the growing trends in today’s video games: high-quality graphics, complex gameplay and, in some cases, an intricate storyline.

In its earliest stages, video game graphics consisted simply of text characters, which still allowed the player to interact with the world around them. This advanced into two-dimensional graphics, three-dimensional graphics and virtual and augmented reality. Each of these advancements has enabled more realistic-looking settings and characters in today’s video games.

“They want to get you into the environment (of the game), so they make that more realistic,” said Audrey Toney, a student at the Early College at Guilford.

It’s true that the setting of Assassin’s Creed features sprawling cities and NPCs that closely resemble those found in real life, whether it be an island in Mykonos, Greece or a horse-drawn carriage in Victorian era London.

Each character and detail has been meticulously created to resemble something that you would see in each time period, essentially recreating what existed during that time. In a way, some video games have become a time machine to transport players back into the past, into a place and time that they would never be able to experience in real life.

The storylines of many story-based video games these days have also become increasingly complex and are no longer so straightforward. Players will be presented with both real-life situations as well as some unfamiliar circumstances, and often these events change based on the player’s previous choices. It’s like living out a virtual life!

On the other hand, other forms of virtual reality including augmented and mixed reality have emerged more recently, and this is a giant step for the technological advancement of video games.

Using headsets, virtual reality can display environments that look shockingly similar to real life. It can also be used to display games such as Eve: Valkyrie, a shooting game set in outer space. The graphics are stunning, and the gameplay is incredibly realistic.

Overall, the realism of virtual reality has been improving over the years and is expected to get even better in the future.

In terms of video games themselves, the future is extensive.

The relevance of new video game consoles such as Microsoft’s Project Scarlett is expected to decrease, as users are now able to download their games on other boxes (such as the Xbox) through the cloud.

Laptops are also becoming a viable and easy option for playing video games. Gone are the days of bulky PCs and the Nintendo Switch. The convenience of a thin, portable gaming device has become an increasingly attractive option on the market.

Streaming video games has become a popular option recently, and it is expected to become even more prominent in the future. It is even possible that one day, streaming networks such as Twitch will surpass sports in public interest!

Video games are also expected to become even more realistic in the future, as graphic design improves. Photorealism in games, where a simulated image looks identical to a real-life photograph, will become more present in most incoming video games.

Who knows? One day, you might find yourself buying the newest released game similar to those shown in movies like “Ready Player One” or even “Tron,” where real-life and virtual reality collide.

One thing’s for sure: the days of dusty, old arcade games are gone. Now, it’s time to move them away and step into a new world of infinite possibilities.