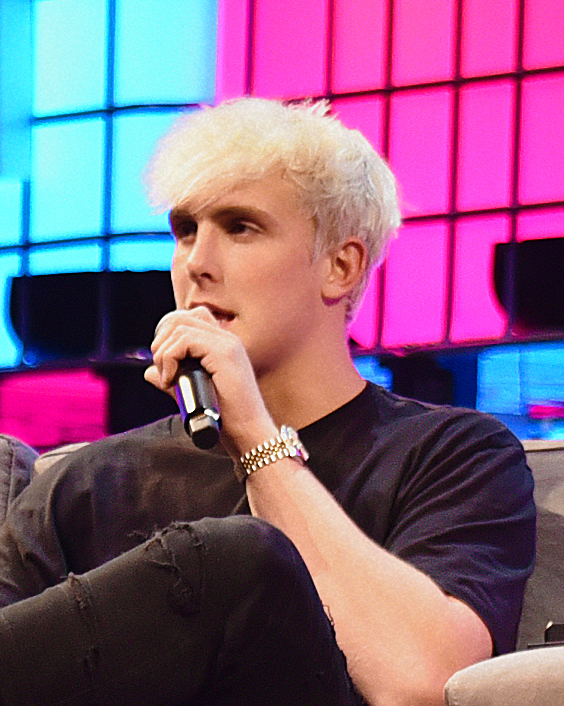 Few people are willing to fork out $50 to watch a wedding, especially when it’s a complete scam designed purely for fame and fortune. Sadly, thousands fell into this trap July 29 and spent anywhere from $50-$75 to view YouTube stars Jake Paul and Tana Mongeau “tie the knot.”

While social media has plenty of positive stories, they unfortunately tend to take a backseat to “clickbait” stories and heavily altered posts that not only mislead viewers, but distort their perception of reality, allowing them to continue posting false content. Embellishing is fine within reason, but manipulating everyday people is not.

Whether from boredom or procrastination, we’ve all ended up on the Instagram Explore page. While some posts are enjoyable and offer comedic value, others are a guy in his early 20s showing off his $1000 outfit or a picture perfect celebrity that went through hours of preparation to get their next post.

Average people like you and me don’t walk around head to toe in designer clothes, yet one look at Instagram and you’d be surprised. There’s nothing wrong with owning expensive clothing or items, but owning a bugatti doesn’t equate to superiority.

A perfect example is social media figure A$AP Bari, who not only has videoed evidence of sexual assault, but a toxic persona created from exploiting and manipulating others that leaches onto his followers. He managed to release a series of offensive hoodies that exploited gun violence in Chicago simply because of notoriety and a fabricated persona. Still, it’s important to remember that it’s not a crime to present yourself as best you can, but when taken too far it just becomes fuel for the ego.

Let’s not forget about YouTube, which has single handedly caused thousands, if not millions, of viewers to be tricked by a fraudulent title and an out of context picture. Content creators on this app are so infamous for “clickbaiting” people that a challenge was made by a YouTuber named RiceGum, famous for vlogs and collaborations with other popular YouTubers, to create the most authentic clickbait video.

While stretching the truth or telling a white lie may seem innocent, purposely doing this over and over again is annoying and a negative influence on all members of society. It affects people’s standards and it leads to distrust. The Paul/Mongeau wedding and the weeks leading up to it were filled with lies and false advertising, ripping viewers off and furthering the level people are willing to stoop to, to stay in the limelight. But they’re allowed to do it because of how desensitized people have become to stunts like this, which definitely needs to change.

Whether you supported KSI or Logan Paul in the boxing match, at the end of the day they both came out on top. Social media is a breeding ground for shams, ranging from the “caught off guard” post to the celebrity “no makeup or photoshop”  post, both of which are blatant lies. People continue to put on false identities and attempt perfection, all in the hope of attracting the next viewer. Yet they also continue to claim they’re doing it for the fans and not the fame.

Simply put, these influencers on social media are plastic. They try to please, but with complete disregard for their supporters, masking themselves as easy-going, positive people. But as with all things, it’s important to remember that not every person on social media is like this. Most people I know on social media are truly kindhearted and funny, but sadly get outdone by the Jake Pauls of the world.