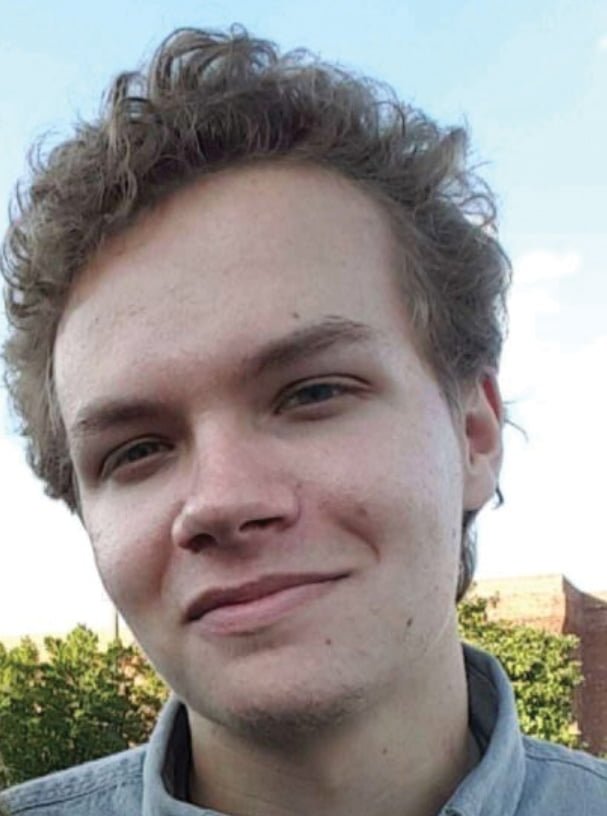 Independent and self-publishing is all the rage these days. As someone interested in creative writing myself, I think it’s important to give time to other aspiring authors who’ve chosen to take their creative destinies into their own hands and publish their work themselves.

One particularly fascinating work that falls under this category is Treyvon Meursault’s “L’Appel Du Vide.” From the opening scenes of “L’Appel Du Vide,” readers might think this is a book that’s one of many in a series by Meursault. In fact, one would probably never imagine that this 250+ page epic ripe with expertly-set scenes, a distinguished cast of characters and a plot that challenges readers’ thinking much more so than your typical fantasy fic is actually Meursault’s debut novel.
The novel is immersive, and is based on the premise that following humanity’s emergence, those who’ve claimed themselves as gods after slaughtering their world’s former inhabitants find their authority threatened. Without relinquishing their dominion to the growing population of “pygmies” who now inhabit their land, life will cease to exist, unless these “gods” are able to find another life form to bear their burden. As a book that puts the reader in the center of the action, this is where you come in.

Throughout “L’Appel Du Vide,” Meursault expertly creates scene after scene, using dialogue between characters to break up series of events that range from assaults on giants to taking leaps of faith from atop sandworms. Meursault uses dialogue and actions as more than just a way to break up the action of “L’Appel Du Vide,” however, expertly using characters’ thoughts, words, expressions and actions to give greater insight into characters’ pasts or motives in the present. Even what at first seem like minor details, such as single characters’ “stoic” expressions or whimperings, will actually often give readers insight into a character’s thoughts, tempers or even traits that authors less articulate than Meursault would have to all but spell out for audiences.

Overall, “L’Appel Du Vide” is an epic power struggle that reads like a roller coaster driven by consequence and suffering. Meursault is brilliant at taking tropes commonly seen in the fantasy fiction genre and making them feel brand new, while also adding a flair to the genre that is distinctly his own. His ability to create memorable characters, plot-driving dialogue and scenes that literally put the reader on location in “L’Appel Du Vide” make for an adventure that will send you on a quest to fulfill a prophecy that in and of itself will have you questioning what your purpose and aspirations are, both in the narrative and in the scheme of all things.

A distinct take on the fantasy genre, this work of what Meursault describes as “fanfiction” is an incredible adventure and is excellently edited. I highly recommend it to readers interested in fantasy, action and adventure or fans of fantastical mythology, or to anyone looking to take the plunge into exploring works that aren’t products of your typical big-name publishers.