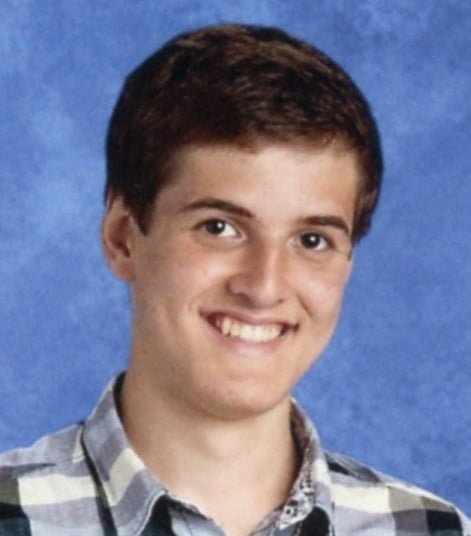 When “Pokémon Red” and “Pokémon Blue,” were first released in the U.S. during September 1998, the series became an instant hit among the American public. Children across the nation became infatuated with Pokémon, starting the so called “Pokémon Craze” of the late 90s. The video game franchise has been going strong in the 20 years since the first games’ release. However, it has yet to reach the massive 31 million units sold of the first games.

In 2016, with the release of “Pokémon GO,” the franchise was once again placed into the public’s eye, gaining over 650 million downloads by the end of 2017. Although “Pokémon GO” has achieved wild success, the game is very different in gameplay to any previous Pokémon game, leading to the creation of “Let’s Go,” which borrows heavily from “Pokémon GO.”

After getting “Pokemon: Let’s Go Pikachu!” on the day of release, I was extremely excited to play the game. I’m happy to say that this feeling of excitement lasted throughout my entire playthrough of the game. My experience with Pokémon games in the past has been very expansive, as I’ve played every game in the franchise at least once.

While some people who have kept up with the franchise may be put off by the mechanics the game takes from “Pokémon GO”, I think that these changes are good for the games.

The major gameplay feature taken from “Pokémon GO” is how you catch Pokémon. Classic Pokémon games see the player battling monsters, then catching them when they are weakened. However, in the “Let’s Go” games, instead of battling these creatures, you simply catch them. Being remakes of a previous game in the franchise, I think that mixing up the way the game plays makes it more interesting than if it had just been a graphical upgrade.

On the topic of visuals, the game is top-notch. Taking a cartoon-like style in its color palette and models, “Let’s Go” is very pleasing to the eye, be it on the big TV screen or the screen of the Nintendo Switch’s handheld mode.

My favorite change from the original “Pokémon Yellow” to “Pokémon:Let’s Go Pikachu!” and Pokémon: Let’s Go Eevee!” is that of the music. The game’s soundtrack, while having the same songs from the Nintendo Gameboy classic, has been completely redone. The 8-bit tunes of the past have been replaced with very well-mastered and modernized songs that fit with the games theme and style.

Overall, I think “Pokémon:Let’s Go Pikachu!” and “Pokémon:Let’s Go Eevee!” are a great addition to the Nintendo Switch’s lineup of games. Any fan of Pokémon, from hardcore to casuals, can join in Pokémon Let’s Go and have a ball.