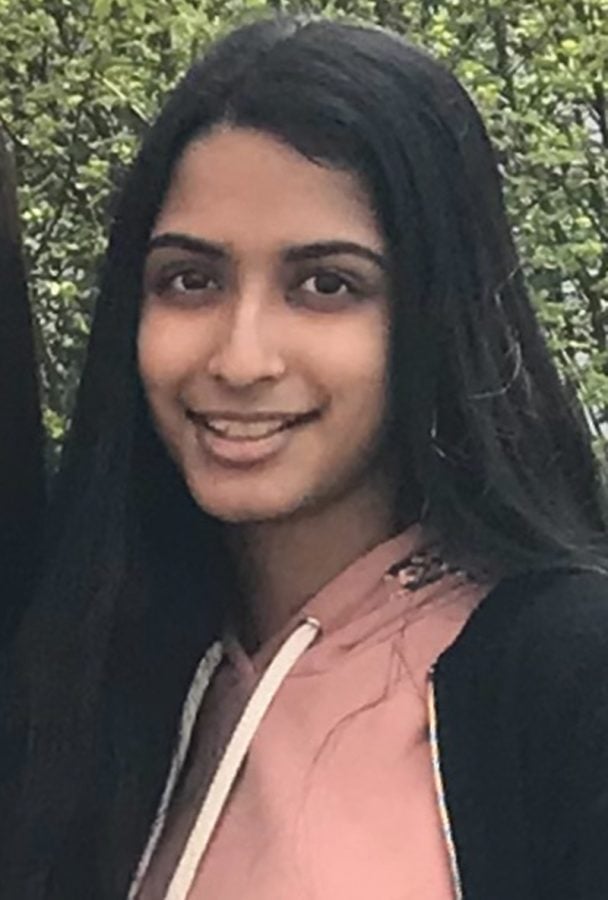 There’s one place you can find me every Wednesday at 8 p.m: on the couch watching the latest episode of Netflix teen drama “Riverdale” with my friends. Unfortunately, I can’t say I’m enjoying the show as much as its two previous seasons.

Riverdale is a drama about a group of teens that is based on the classic Archie comics. The town of Riverdale is rocked by the murder of football hero Jason Blossom in the first season, and the main characters, Archie Andrews, Betty Cooper, Veronica Lodge and Jughead Jones try to uncover the dark secrets covered up relating to his murder. The friends’ dramatic adventures and relationships took many dark twists and turns as the serial killer Black Hood emerged in season two. The second season ended with the Black Hood being unmasked and Archie getting randomly arrested.

The first season was generally interesting and well-paced. Every episode included important clues which contributed greatly to the plot unfolding and inevitably led up to the grand reveal of Jason’s killer in the last episode. Although some of season two was a bit sidetracked, at least there was one main Black Hood storyline in which everything led back to. Season three, to me, has been a massive let-down and it doesn’t even feel like Riverdale anymore.

The new episodes in season three seem to have no logic compared to the rest. Season three opens with Archie going to prison after pleading guilty to a crime he didn’t commit, Riverdale High Students obsessing over a suicidal game known as “Griffins and Gargoyles” and Betty hallucinating while having a seizure that her family members have joined a cult and are been participating in some kind of ritual in which babies are thrown into a fire. This hallucination and Jughead’s discovery of one of his classmate’s carved up dead body found in the forest are supposed to serve as the plotline for Betty and Jughead to investigate.

Yep. It seems as if the writers ran out of ideas and now they have resorted to a confusing supernatural mess. It is certainly suffering from a fractured narrative right now. Three episodes into the third season, I’m beginning to wonder if every character in the town of Riverdale has completely lost their mind.

The writers are trying to put too much thrill in the story without even thinking about the actual plot lines. For example, parts of the episodes focus in on Archie’s time in prison, where he somehow becomes some sort of prizefighter in an underground fight club. Meanwhile, the whole story is just going south and deviating from the main incident. The episodes have way too many unanswered side stories thrown in, and very little is revealed. Too much of the plot remains unexplained and hanging that it’s simply a bunch of random stuff thrown together and drags on for too long.

I wish the show would just drop this spooky nonsense and return to its classic original suspenseful and old-school roots. Despite how little I’m enjoying season three, I find that I just can’t stop watching. So, if you’re looking for a show to mindlessly binge watch and simply waste time on, switch on Riverdale