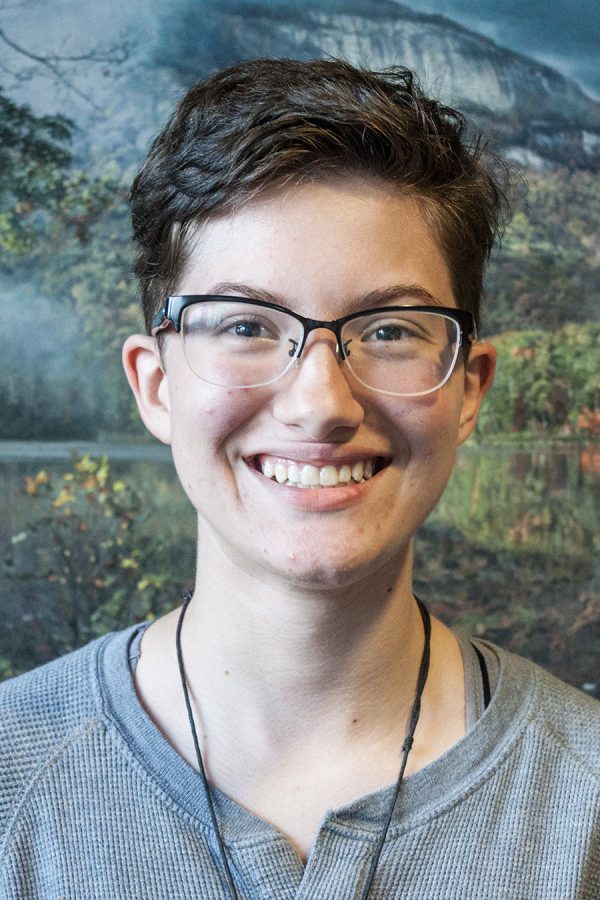 If there is one thing the movie “Bohemian Rhapsody” can do, it’s transform a cheerful ballad into something soul-crushing.

“Bohemian Rhapsody” is a biographical narrative about the band Queen and the secretive life of its lead singer, Freddie Mercury.

The film isn’t perfect. The beginning is my least favorite part of the whole film. Instead of flowing from scene to scene, it seemed rather choppy. It’s lackluster and it’s key plot points, such as Mercury’s family, aren’t allowed to shine.

Moreover, the beginning is rushed. One minute Queen is a band playing for college students at bars, and the next they are going on tour. I would have liked to see more about the bands origins.

I also found that I never empathized with Mercury’s family, as the movie played them off more as plot pieces in Mercury’s life than actual human beings. Later on in the film, when drama rose between Mercury and his family, the scenes never had a proper pay off because they hadn’t been properly set up. There wasn’t enough time spent with them for that.

The music in this film is, of course, spectacular. It’s Queen, so that is to be expected. Understanding Mercury leads to a better understanding of each piece, and vice versa.

Also, the soundtrack is used very well. Hear small parts of the song in the soundtrack, while watching it be created in the film creates a better understanding. Little melodies played throughout the movie help allude to where the “Bohemian Rhapsody”

The film does this with other songs as well, though not to the same extent. Sometimes playing just a snippet of a song to show where the band was at emotionally. It was a nice touch to the film, even if it left me wishing for the entirety of the song to be played.

Then, there was the acting. Rami Malek, known for his acting on pieces such as “Mr. Robot,” steals the show. He does a good job of embodying Mercury, from the way he talks to the nuances in his body language. He makes this film.

The characters themselves are also nuanced. The film doesn’t really have an antagonist, except perhaps Paul, but rather every person in this movie has their good and bad sides. They’re human. At times they speak with words meant to cut, but the audience knows their history and feels their pain. Even if you don’t like what a character does, you know why they did it, and as such the audience is able to empathize with their actions.

Overall, for anyone who’s a fan of Queen, I couldn’t recommend this movie enough. It has a bit of a rocky start, but with the help of Malek and a quality soundtrack, “Bohemian Rhapsody” offers a masterful telling of the life of Mercury, giving the audience emotional insight to the life of Queen’s lead singer. The drama is strong and the characters realistic and empathetic.

It is a heart-wrenching film, with its happy and sad moments, leaving you longing for the original band and mourning the death of Mercury.