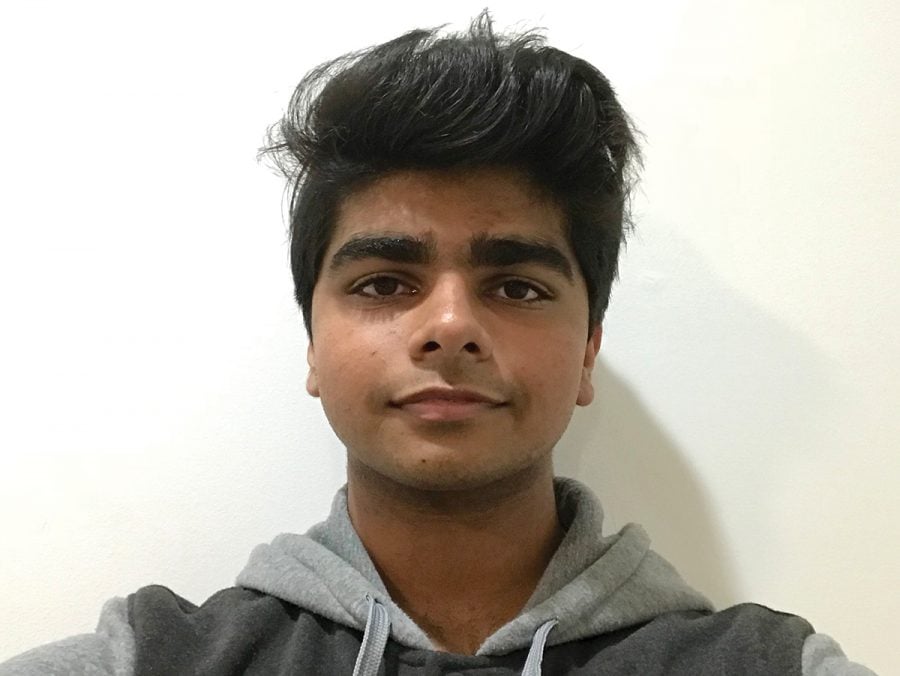 Nearly half of eligible Americans don’t vote. No matter how many times I hear this, it always baffles me that so many people don’t take advantage of being a part of the democratic system.

“No Taxation without Representation.” This, in a sense, is how our country started. Being able to vote was a major cause of the American Revolution and since then the right to vote has been extended to almost all citizens. Why don’t people vote?

Something I hear a lot is “My vote doesn’t matter.” This is partially true. Your specific vote probably isn’t going to swing the election in either direction, but that’s not the point of a democracy. In a democracy, you vote with the rest of the country and a large group of people are going to be needed to shift the outcome. Along with the actual result of the vote, sending a message is also be important.

Especially in 2016, many voters felt that they were choosing the lesser of two evils, so not voting felt like the right choice. However, there were more than two candidates. Third party candidates, while not likely to win, are still an option. In 2016, nearly eight million people voted third party compared to just over 2 million in 2012. Even though none of the third party candidates came close to a victory, the shift away from the Democratic and Republican parties shows that more Americans are getting fed up with the long-standing two party system.

Another common reason for not voting is that someone was too busy and didn’t have enough time to vote. In recent years with online voter registration, early voting, same day registration and for some even online voting, voting has become increasingly accessible to the public. North Carolina is one of the states which allows early voting, which in 2018 lasts 18 days. I feel that most people should be able to find the time to vote in 18 days. However, depending on your employer and your situation, I do understand that voting can be challenging. For a majority of Americans though, not having enough time to vote can be chalked up to not planning for when to vote.

But the question still remains why should you vote? Well, on Nov. 6 you are being given the chance to change who controls the legislative branch or keep it the same. Republicans, being in change of the legislative and executive branch, give the party a significant amount of power and your vote can influence whether or not that stays the same.

Statistically, since the voter turnout is much smaller in midterm elections, your vote matters more. Especially in North Carolina, a swing state, a few more voters going to the polls can substantially alter the results of the election.

Now don’t get me wrong, I’m not saying that the U.S is a perfect democracy or that there aren’t a significant amount of issues with how our government runs. All I’m saying is that I think that even if your vote doesn’t sway the results, or you know your candidate isn’t going to win, you should go out and vote. It’s important.