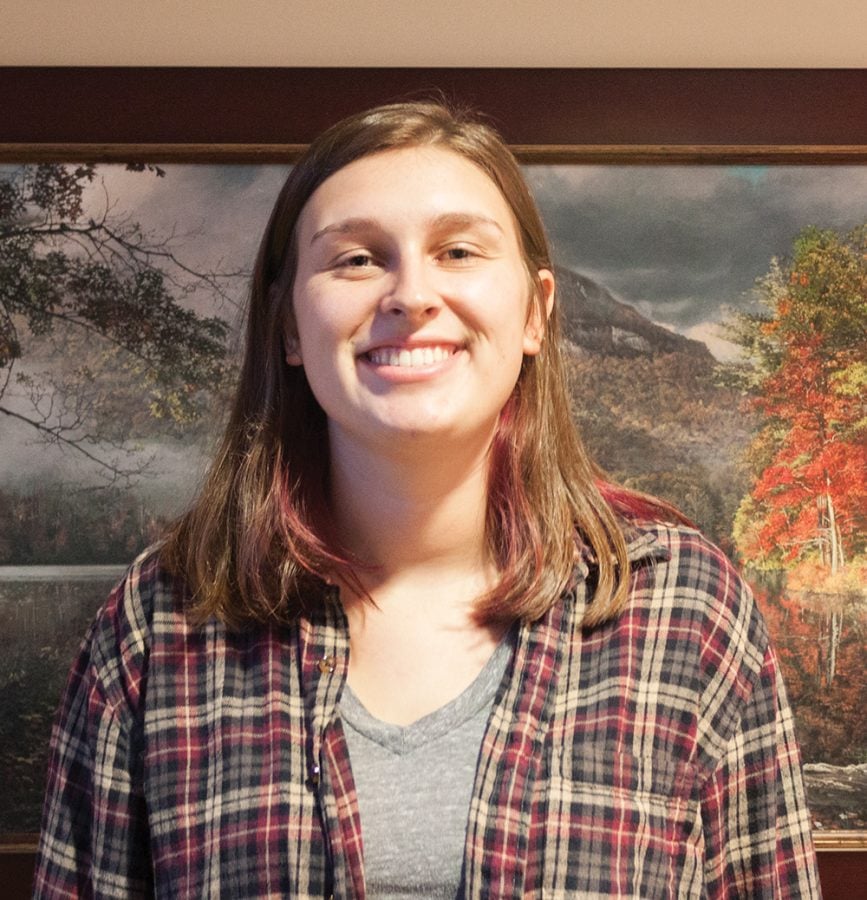 Since his campaign days, President Donald Trump has been very clear about one thing: in his mind, America always comes first. He has stated that we are the greatest nation in the world on numerous occasions and his actions seem to follow suit. From declaring himself a nationalist to calling African nations “shithole” countries, Trump seems to have no issue declaring to the world that America is a nation that stands alone because it is better than any other nation.

This is of course extremely problematic. In the 21st century, it is impossible for one nation to function as an island. From trade to border security to climate change, the idea that one nation can stand alone is as foolish as it is naive.

Part of the unspoken sentiment in the “America First” policy is an isolationist agenda. Our current administration seems to be under the impression that depending on other nations makes us weak. They seem to be unwilling participate in international affairs, going as far as to pull the United States out of the Paris Climate Agreement and the United Nations Human Rights Council.

The justification for these actions were poorly thought out at best. Trump declared that following the guidelines set in the Paris Climate Agreement would put the American economy at a disadvantage, and that the U.N. Human Rights Council was biased beyond repair. Afterwards, he promptly left both organizations.

Not only is it a good thing to be accountable, but there is nothing inherently wrong with depending on other nations. In fact, America already does. According to the U.S. Energy Information Administration, America imports 10.14 million barrels of oil every single day. The top five countries that import oil to us are Canada, Saudi Arabia, Mexico, Venezuela and Iraq. According to the U.S. Department of Agriculture, in 2017 the United States imported $137,236.6 million in food. These are just two examples of a wide array of American imports, but without oil and food, we are a nation of starving people unable to travel by car, bus, plane or train.

Not only is America dependent on importing goods from other nations, but according to the World Bank, exports made up 11.89 percent of the U.S. economy in 2016, up from 4.97 percent in 1960. As the world becomes increasingly globalized, countries have begun to form bonds with each other that are important to the economy and stability of both nations. If either nation suddenly stopped participating in a trade relationship, both countries would suffer economically and culturally.

It is not a bad or shameful thing to prioritize American needs, especially at a time when we seem to have so many. Domestic issues are not the only things a sitting president should be concerned with. It is foolish to ignore any problem that is not a strictly an American concern. Without aid, assistance or participation from other nations, America would have never become the great nation that President Trump believes us to be.