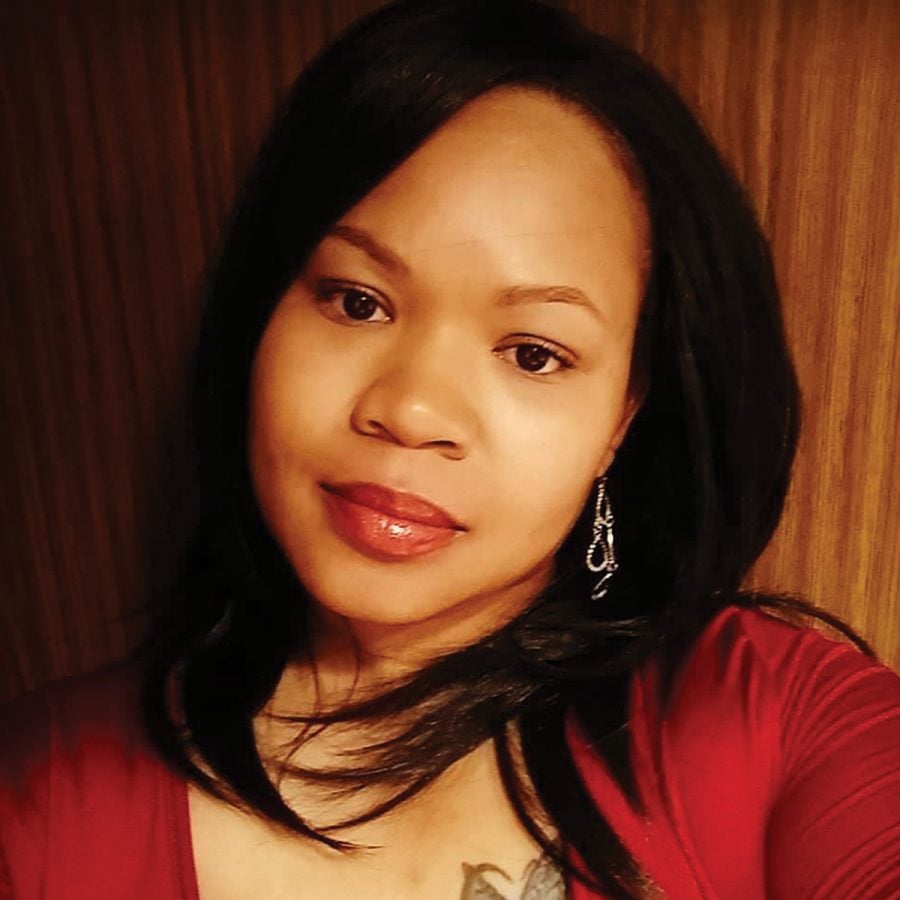 In October 2017, Golden Globe-nominated actress Ashley Judd came forward with accusations of sexual misconduct against movie mogul Harvey Weinstein. In the wake of these allegations, several women came forward to express their own experiences with sexual violence and actress Alyssa Milano wrote her famous tweet: “If you’ve been sexually harassed or assaulted write ‘me too’ as a reply to this tweet.” Millions of people used the hashtag Me Too; including myself.

Society was overcome with social media outrage and the phrase #METOO erupted on Twitter. Although Alyssa Milano spearheaded the online Twitter campaign, the Me Too Movement originated with Tarana Burke. Burke, who recently spoke at Wake Forest University, is an African-American woman who created the Me Too Movement in 2006. The movement was initially created to help promote self-worth and empowerment for women of color in underprivileged areas; it gave solace and solidarity to women who needed it. Now the movement has grown to include any survivor of sexual violence regardless of race, age or gender identity. Despite President Trump’s claims that the Me Too Movement is ‘dangerous’ and targets wealthy and powerful men, the movement has helped shed a light on sexual violence. Unfortunately, there are several people who share President Trump’s opinion. While everyone is entitled to their own opinion, this attitude toward sexual violence can be problematic because it can contribute to the rationalizing and normalization of sexual abuse.

There are several misconceptions about sexual violence which contribute to modern day rape culture. A person’s behavior or style of dress are often credited to why abuse or harassment happens. Regardless of how someone carries themselves, any unwanted sexual behavior is just that; unwanted. Sexual abuse is an act of degradation. Oftentimes, sexual abuse goes unreported for a multitude of reasons, one of which is fear; fear of judgment from others or fear of retaliation. Sexual assault can also be difficult to prove. According to the Rape, Abuse & Incest National Network (RAINN), one must undergo a Sexual Assault Forensic Exam within a three-day time span for any collected DNA evidence to be evaluated by a crime lab. There are other issues with this as the exam is free, but not every hospital or medical facility has personnel specially trained to administer the exam. With the media backlash abuse victims often face, victims are often discouraged from coming forward.

The movement has inspired women to share their stories and promote awareness. As a survivor, it is disheartening to witness misconceptions of sexual abuse being spread by our country’s leaders, some of which have had sexual allegations brought against themselves. The movement is about not about tearing down the United States leadership, but rather eliminating sexual violence and give survivors a voice. It is important that we try and educate others on these issues and rally behind the movement because anyone can be a victim of sexual assault. It takes an immense amount of courage to be able to say #METOO and overcome social injustice to shape the world into a better place for future generations.