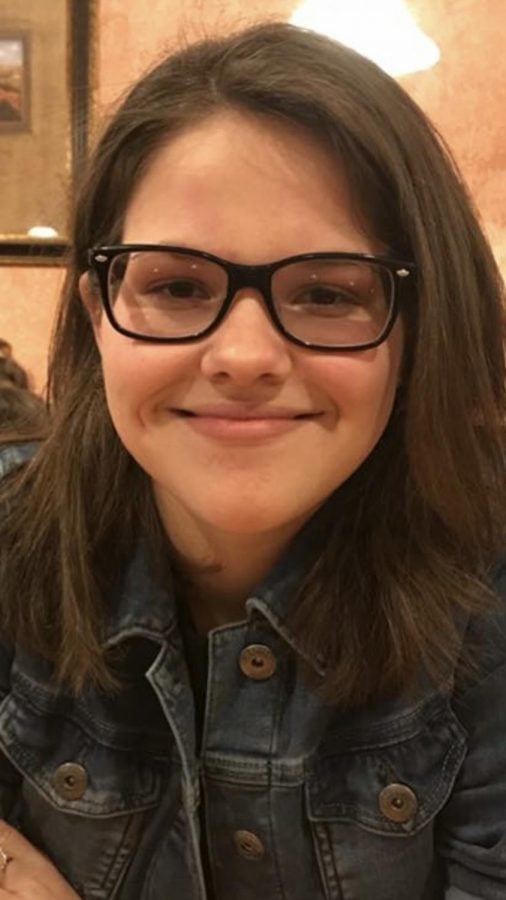 Kavanaugh seemed to have a spotless record as a conservative with no criminal record and was loved by many other Supreme Court justices. That was until the three women accused him of sexual assault while he was in high school and in college.

With the recent sentencing of Bill Cosby, the rights and protections of women have been at the forefront of many people’s minds, especially with the creation and momentum of the #MeToo movement. After the accusations were released, the Republican Party immediately stated that this was a ploy created by the Democrats to keep Kavanaugh from being nominated until the elections in November, where the entire legislative branch is being turned over. It’s deplorable that the Right has taken women standing up for themselves and turned it into an alleged Democratic scheme.

During the hearing, Kavanaugh frequently lost his temper, yelling his responses, crying and sometimes not even answering questions. When asked if he drank so much that he blacked out he responded, “I like beer, I still like beer.”

For a man who was known for his even-temperament that judges are supposed to express, Kavanaugh acted like a child who was being put in timeout, using childlike comebacks to yes-or-no questions. Contrastingly, Ford remained calm and thoughtful even as she recounted the memory of her assault and answered all questions fully. Also, she took a polygraph test while Kavanaugh refused. Kavanaugh’s actions during the hearing were childish and unbefitting of a man nominated to be a supreme court justice.

On Oct. 6, the news was released that Kavanaugh was confirmed after an underwhelming FBI investigation where key witnesses were neither interviewed nor seen. Overlooking Ford’s testimony and the other two women was a monumental misstep by the FBI and questions the choices government offices are making for the benefit of the people in the United States.

The decision by the Senate is absolutely deplorable. A man who cried and screamed in a hearing that was meant to prove him of innocence is now going to be sitting in one of the highest positions of power in the United States making crucial decisions. Whether Kavanaugh was innocent or guilty, his actions during the hearing were enough alone to refuse his confirmation, but the FBI and the Senate failed the United States people. Let’s hope Kavanaugh can recompose himself and atone for his actions by being an honorable judge on the court.