BoJack Horseman gets its fifth season 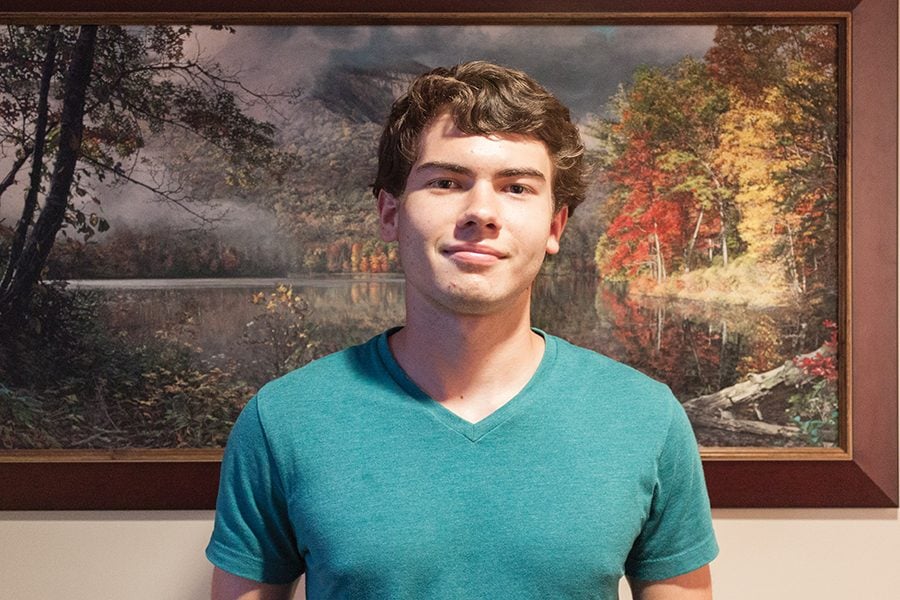 Netflix original “BoJack Horseman,” an animated adult comedy show, released a fifth season installment bringing more adventures from the humanoid horse protagonist. Season five has some of the best gags of the series, but the underlying messages of the show’s creator, Raphael Bob-Waksberg, are still very clearly present. Death, divorce, motherhood and the very notion of good and bad are all explored throughout the season.

As an avid fan, I personally believe everyone should watch “BoJack Horseman,” if not for the nuanced commentary on addiction and depression, at least for the silly animal puns. Without the bright and fun exterior, the bleak reality of the fictional town of “Hollywoo” would simply overpower the show. Fortunately, there are plenty of hilarious gags throughout the season to prevent the show from completely emotionally draining you.

In season five, many of the past actions of the characters come back to haunt them, particularly BoJack, an anthropomorphized horse voiced by Will Arnett. BoJack Horseman is the star of “Philbert,” a satire of the cop show genre.  Throughout the season, BoJack’s experiences are related to those of Philbert, the main character of the show he stars in.  What starts as just a set of mild parallels mold into a full-on melding of the two characters later in the season, which I found to be magnificently done.

Throughout the season, Princess Carolyn, a cat and manager voiced by Amy Sedaris, attempts to adopt a child and become the mother she always dreamed she would be.  Unfortunately, this task is not so easy for her as she must also juggle her career with her desire to be a mother. Princess Carolyn is probably the easiest character to sympathize with in the show, and I think they took her in a very good direction this season.

Diane Nguyen, a blogger voiced by Alison Brie who often chastises others for their flaws, must come to terms with her divorce with her husband, Mr. Peanutbutter, a Labrador retriever and TV star voiced by Paul F. Tompkins. The second episode of the season contained a heartbreaking explanation of the pain felt after the end of a long relationship.

BoJack’s former best friend and housemate Todd, voiced by Aaron Paul, goes on a variety of interesting adventures on his own throughout the season. He grows to understand his asexuality and how to become more comfortable with it. His character is probably the most well-adjusted in the entire show despite his inability to hold down a job, as many of the other characters struggle to be stable at all in their own lives. Todd’s shenanigans this season really help offset the serious arcs of the other characters to remind the viewer that they are in fact watching a comedy, even if it may not feel that way.

Many of the rules of television are completely broken in the season’s sixth episode, “Free Churro.” Similar to “Fish out of Water” in season 3, the entire idea of a traditional TV show is thrown out in favor of something more comparable to an artistic expression.

The limits of forgiveness is explored throughout the season. Vince Waggoner, a Hollywoo celebrity who is racist, sexist and downright vile, is given chance after chance to redeem himself in spite of showing no desire to improve or stop hurting those around him. In an impactful moment in the season, Diane is asked if he can do anything to redeem himself, and she declares emphatically that he cannot. I think this season was very clear in stating that some people can’t be forgiven for the things they have done, but that doesn’t mean they can’t be better.

Overall, I think this season was amazing and I hope that the show is renewed for another season. The ending still left me with more questions than answers, wanting to watch even more. Next season I hope the main characters are together more, as their interactions are what make the show so beautiful. BoJack Horseman is a must watch for anyone who enjoys adult animated comedy.