Sexism or not, keep cool 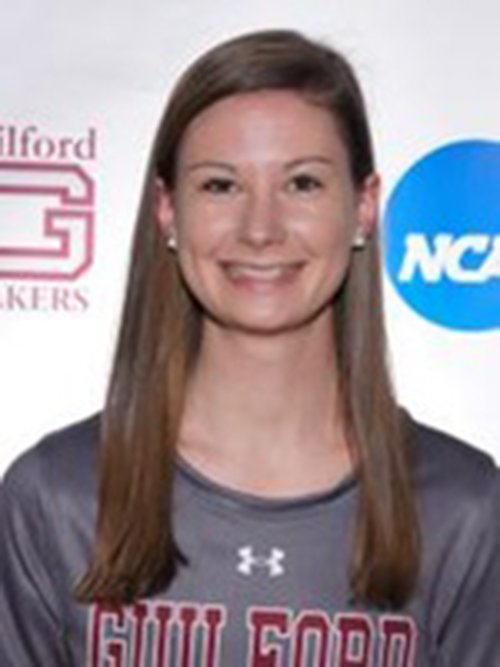 Serena Williams had the chance to tie the record for for major singles titles at the U.S. Open, but that chance was taken by the “thief” umpire in the final against Naomi Osaka on Sept. 8.

Williams was fined $17,000 for code violations during the U.S. Open match against Osaka. She was fined $10,000 for verbal abuse, $4,000 for receiving coaching and $3,000 for breaking her racket. Williams says her fines were absurd and claims it is just another example of the sexism, especially in the sport of tennis. Male tennis players frequently smash their racquets and none of them are treated the way that umpire treated Williams that day.

“I just don’t understand … if you’re a female, you should be able to do even half of what a guy can do,” Williams said.

In most sports, males are constantly seen losing their temper. They say and do far worse things on the field in comparison to female athletes.  Williams called the umpire a “thief” and argued with him over her coaching violation.  Her words were seen as verbal abuse according to the umpire. She directed foul language at the umpire, but you could tell she was visibly upset about the call.

As a female athlete on Guilford’s women’s lacrosse team, I have been in plenty of situations where my emotions got the best of me. My teammates and coaches would agree. I led the Old Dominion Athletic Conference in fouls my sophomore year. I understand in the heat of the moment things can get really ugly when your emotions run high.

I am not proud of it, but I have said and done things way worse on the field than what Williams said during her match. While I completely agree that there is still extreme sexism towards female athletics, I have realized over the years that acting out and letting your emotions get the best of you, will never, ever change the officials mind. Ever.

Williams should not have received those fines against her when anyone can see that male tennis players constantly smash their rackets and say crude things to the umpires.  No matter the case, you always need to remain level-headed. It is important to show your respect for the game, officials, teammates and opponents. Even if they are disrespecting you, do not sink to their level and fight back. The person who retaliates is the one who gets caught every time. It doesn’t matter if they pushed first, the push back is always called and in her case Williams pushed back.

I have worked and am continuing to work on controlling my emotions when I play lacrosse. I focus on myself and no matter how hard the other player may be pushing me, I stand my ground and do not push back. I know that if I foul out for acting out on the field, I am hurting my team instead of helping them. I have really tried my hardest to be level headed not only for myself, but for my team as well.

This is something that I think Williams needs to take into consideration. While I completely understand her frustration at the sexism involved in athletics, she is not helping her case by freaking out on the court. Although she drew attention to the issue, there is a better way to handle it than letting her emotions get to her. She should’ve used her fire from the match to fuel a campaign instead of just blatantly acting out.

Williams is an incredible tennis player with a massive platform.  She needs to understand that with her presence in the world of sport, it does not matter that men can get away with throwing tantrums. Maybe the tantrums should not be thrown at all.

Instead of trying to fight for women to be able to act out like men do, Williams needs to step up and remain in control of her emotions. This is something that men have not figured out how to do. Williams should be the bigger woman and roll with the punches instead of fighting back.