Consent is the Best Present 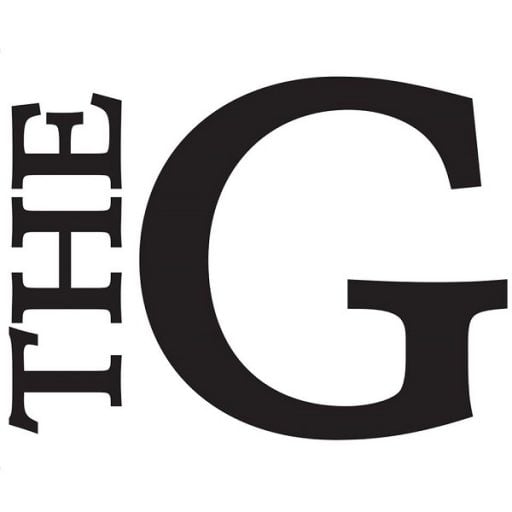 As the Valentine’s Day holiday approaches, The Guilfordian staff would like to remind everyone of the importance of consent. Crucial in any sexual encounter, consent comes first and is mandatory. Silence is not consent, nor does what someone wears or how much they had to drink classify as consent. People must remember that no one owes another person sexual activity for any reason.

As reported by the National Sexual Violence Resource Center, 1 in 5 women and 1 in 16 men are sexually assaulted while attending college.

As a society, we need to work to dispel the idea that sex is a guarantee on this holiday. Wednesday will act as a great opportunity to take strides toward shaking the notion of sex being a guarantee on Valentine’s Day and to promote the importance of receiving the permission of the other party before making sexual advances.

This is a concerning public issue, which can be addressed by every individual doing their job by practicing civility as a means of combatting the epidemic of sexual assault, especially on college campuses. Messages from movements like the #MeToo campaign can easily be put into practice.

Fighting victim shaming is one of the many keys to preventing sexual assault this Valentine’s Day. According to a report by the Medical University of South Carolina, victims cited various reasons for not reporting their assault, such as fear of retaliation, not knowing how to report, a lack of proof, not wanting others to know and having a fear of being let down by the justice system.

Even if it is not reported, it does not mean that it did not happen. It is our job, too, to say something if we see an act of sexual harassment or assault developing.

We want to advise the community to stay around people who you trust this holiday. Whether you are spending the day with a significant other, a friend or a group of people, be around those who you know will support you, and do the same for your friends. Have a great Valentine’s Day, Guilford!