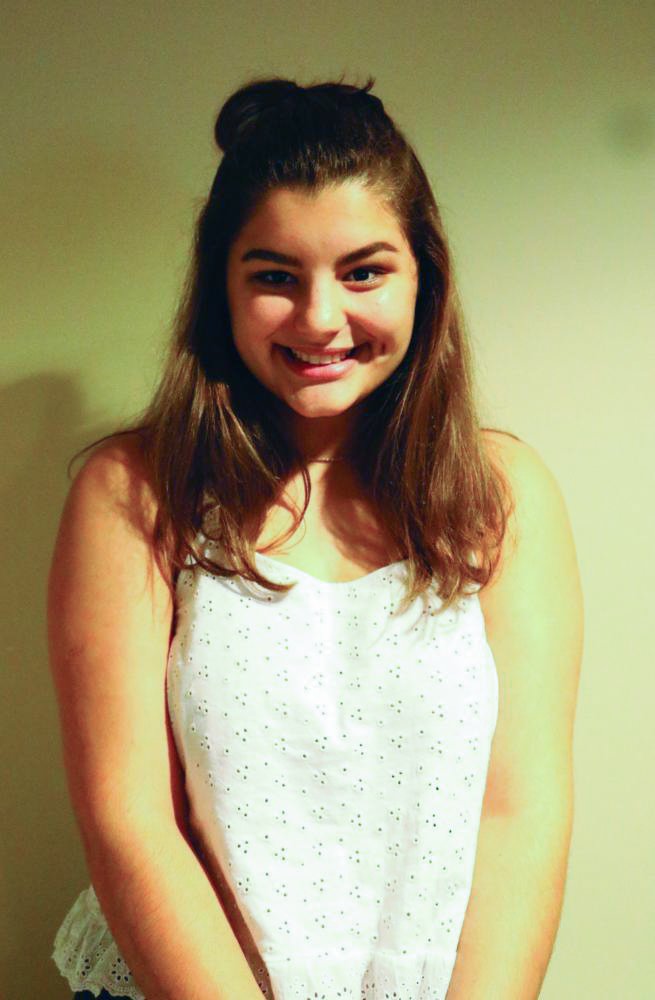 As someone who has made many resolutions and has subsequently abandoned them, I was once a member of the group who viewed New Year’s resolutions as futile and, essentially, as a way to fool oneself into thinking life would magically change with the year.

I was convinced that if anyone wanted to change their lives, they could do so at any point of the year. Why wait for a new year to start? Why wait to make a change you really want to make?

As I’ve grown, I have come to understand the reasoning behind the idea of “new year, new me.”

Moving from one year to another is, in concept, a simple shift. The date changes, but nothing else does. We still have the same jobs, the same people in our lives, the same responsibilities.

However, it’s the idea behind the concept that matters. The coming of a new year is symbolic. The same way we see the start of a new day as an entirely separate thing from the day before, we see the new year as a fresh opportunity for success, an opportunity to achieve the goals and dreams from the year before.

Sometimes, sticking to a New Year’s resolution can seem difficult. As we pass through the first few months of the year, our daily activities become routine and mundane, and we find ourselves falling into the same patterns we’ve followed for years.

What we often don’t realize, though, is that our resolution, even if it wasn’t met to its full extent, still has an impact on the way we live our lives.

Last year, I made the resolution to be more positive and see the world through a brighter lens. 2017 came and went, and by the end of the year, I felt like I had failed miserably. The lens was cracked and covered in dust and debris from the year’s atrocities.

I recently realized that even though I didn’t feel like I’d completed my resolution, it had still changed my life for the better.

When 2018 began, I made the same resolution again. But this time, I saw that I had already made so much progress from when I first made the resolution.

Meeting a goal, making a dream come true, changing the way one lives their life takes time and effort.

Any resolution worth meeting is going to require patience and dedication. It’s a big deal to say, “I want to change my life this year,” and we have to give ourselves a chance to actually make it happen.

As we move quickly into February, take a moment to reflect on the resolution you made this year.