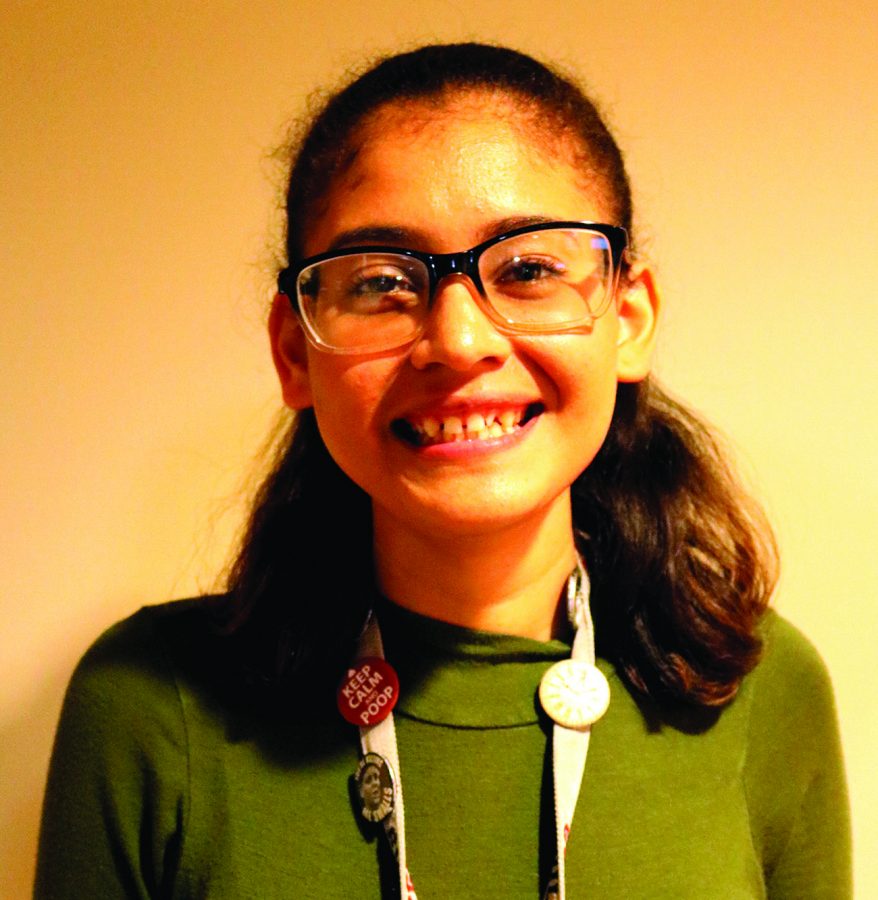 “I am not going to stand up and show pride in a flag for a country that oppresses black people and people of color,” said San Francisco 49ers player Colin Kaepernick on Aug. 26, 2016. “To me, this is bigger than football and it would be selfish on my part to look the other way.”

Kaepernick was the start of the “Take a Knee” protest that began last year with much less recognition, but that has certainly changed since Presidents Trump’s recent opinion on the matter. Trump attacked Kaepernick along with other players who kneeled stating that they should be fired and taken off the field. It is easy to see that a response like that would not go unanswered for long. In fact, over 200 NFL players and coaches at a recent football game locked arms and took a knee as a form of protest against Trump’s charges.

While many including myself are in overwhelming support of the “Take A Knee” protest, others still seem to disagree. Being the man that Trump is, you can already guess that he did not think before he spoke when expressing his views. We have seen these unfiltered outbursts several times in previous situations like with North Korea, the Charlottesville rally and his recent responses to Puerto Rico in the wake of Hurricane Maria. Trump speaks about how taking a knee is a form of disrespect, and yet he is the president of a country that is supposed to uphold freedom of speech.

Whether you are an NFL player, a coach or a fan in the stands, you have the right to express what you believe despite what others may think. For example, one major reason people are in dispute of the situation is because it is a sign of disrespect towards soldiers that have fought and died for this country.

Another reason is due to an interview that was held on Sept. 26 of this year when Editor-In-Chief of The Daily Wire Ben Shapiro spoke out on Fox News Live.

“There is such thing as police brutality having nothing to do with race,” said Shapiro. “In fact, there were 760 shootings by the police this year, and only nine were of African-Americans.”

Shapiro went on with his argument making it clear that everyone has the right to let their voice be heard. He finished by saying that there is a time and place to do so, and doing it during the national anthem is not that time. Many agreed wholeheartedly with Shapiro’s arguments, and while even I agree with some of his views, I find my way back to one thing: platforms.

We exist in a world where those who are well known tend to be heard a lot more than those who aren’t. For example, Logic’s recent song has inspired a rise in suicide prevention hotlines, and Demi Lovato continues to help bring awareness to mental illness through her music. These people have a platform and have the opportunity to use that platform to make a difference, which is exactly what the NFL players are doing. They are using their platform to change the world and make notice of the injustice that has been going on and continues to go on.

This protest is not being done as a sign of disrespect to the soldiers or this country, which players have stated multiple times, it is a protest against police brutality. They are changing the world and people’s views and not having to say a single word in order to make it happen. That is why my message to Trump is this: do us a favor and stay on your Twitter feed while we handle things out on the field.