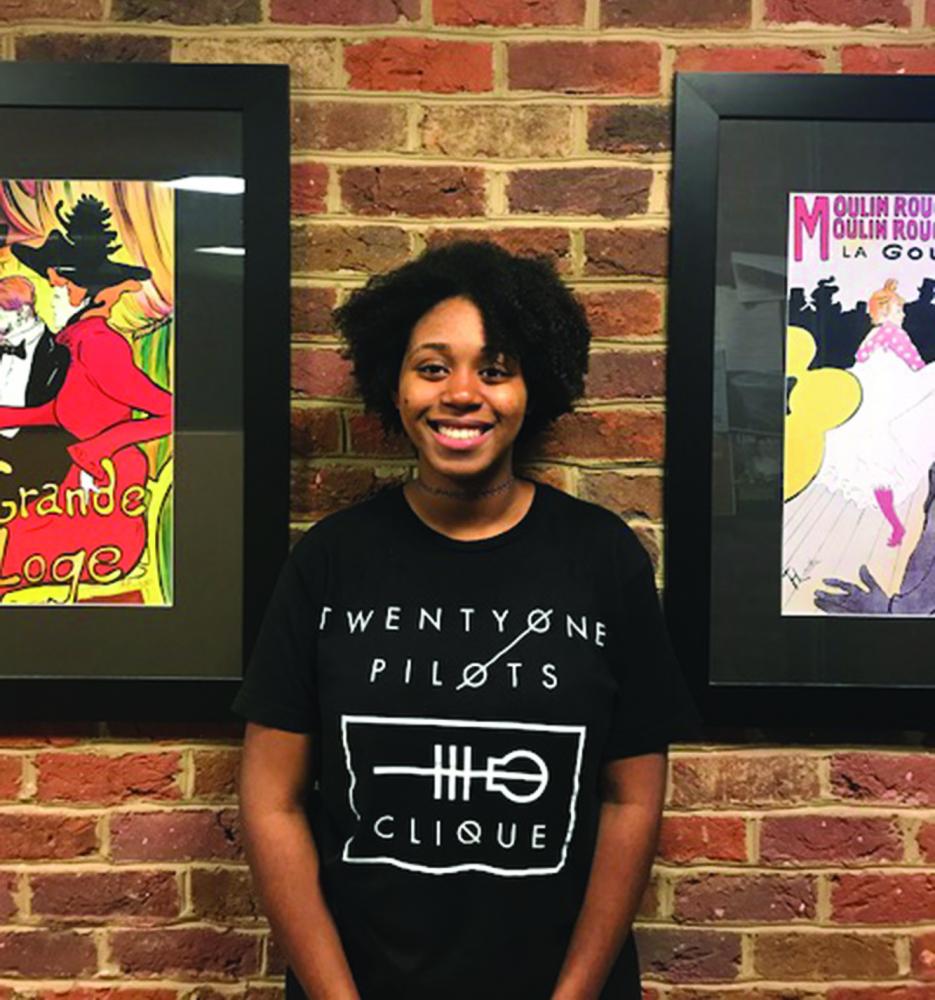 In the past two weeks, Guilford’s community has encountered five serious incidents. The number of incidents in such a short time frame has caused some apprehension among first-year students.

On Sept. 1, an attempted kidnapping was reported on the intersection of Levi Coffin Drive and George Fox Road. The student was able to get away from the culprit unharmed.

On Sept. 12, two more incidents had taken place on campus. At 12:27 a.m., the students were notified about an alleged gunman. The gunman was seen to be moving by Founders Hall in the direction of Hege Cox, and no further information has been confirmed on the identity of the subject.

On Sept. 13, the students had been notified about the two latest reports. A sexual assault had been reported in the first-year dorm on the third floor of Milner Hall.

Later in the evening, an unrelated alert came to students. A suspect had fled into the woods of the North Apartments, and police were on campus.

As a first-year at Guilford, I was not necessarily shocked about receiving an alert after hearing about what can go on at a college campus. What did surprise me was the chain of alerts. Of course like other first-year students, I had my concerns about how Public Safety was handling the issues on campus.

“Well I know I was really scared about the whole gun thing only because that was one of my biggest fears coming to school and being away from home was being in severe danger and not being in the care of my parents,” said first year Luz Martínez.

In previous years, Guilford, like other campuses, has experienced issues, and first years have been speaking up about their concerns.

“They probably never thought it was going to be like this. First-years think it’s like Guilford. Nothing happens at Guilford at all, but they probably think it’s a lot more dangerous than they originally thought,” said first year Jamil Waters.

My earlier impression of Guilford remains the same. The behavior that has been displayed at Guilford in the last few weeks does not seem like the “Guilford” way that we all learned about during the application and the later orientation process. Each student I interviewed made it clear that these recent events seem unusual for Guilford.

“It’s your first year… You don’t know what to expect. This is out of your norm, so like I think it does have an effect. If you look past that and look at how people are dealing with this situation and issues on campus, you feel a sense of community. I feel safe on campus as well. I know that if something were to happen, it would be taken care of,” said sophomore and Milner Resident Assistant Carina Holmes.

Public Safety has done an efficient job at keeping up with alerting the students on issues across campus. It does contribute to an improvement in safety, but it also adds to the awareness of the community allowing the students to be more mindful of everything that is happening on and around campus. Public Safety sending out alerts about every incident on campus can make the community feel apprehensive about the safety on campus, but it is good to be aware and updated on things affecting the community.