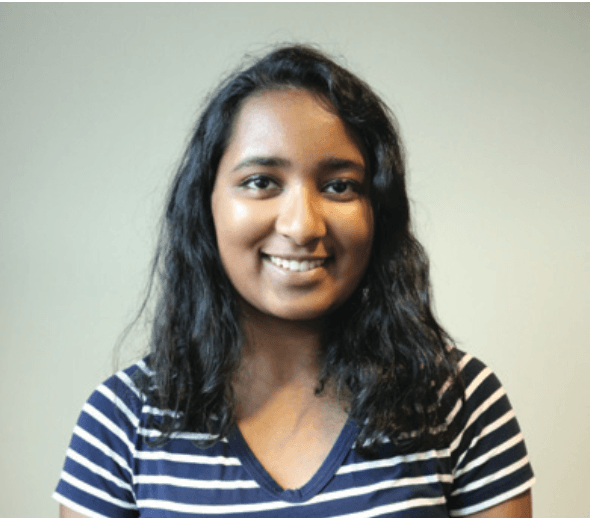 Climate change is constantly occurring. Currently, we are experiencing a global rise in temperature. This trend in climate change is significant because, according to NASA, it is most likely the “result of human activity since the mid-20th century and proceeding at a rate that is unprecedented over decades to millennia.” Evidence of increasing global temperatures includes the rise in sea level, higher ocean acidity and decreased snow cover.

The prevalence of extreme weather events, such as intense rainfall and natural disasters, is also evidence of climate change. This is because as air temperatures rise, the amount of water vapor contained in the air increases, which contributes to heavier rainfalls. According to the 2014 National Climate Assessment published by the U.S. Global Change Research Program, “The heaviest rainfall events have become heavier and more frequent, and the amount of rain falling on the heaviest rain days has also increased. Since 1991, the amount of rain falling in very heavy precipitation events has been significantly above average.”

When it comes to hurricanes, global warming contributes to their magnitude. Higher sea surface temperatures are a factor that influences the intensity and frequency of a hurricane. As a result, the 2014 National Climate Assessment states “North Atlantic hurricanes have increased in intensity, frequency and duration since the early 1980s.”

When we have such prominent scientific evidence of how climate change already has and how it will continue to impact the occurrence of hurricanes, I believe it is appropriate and extremely important to start the conversation now about how climate change can affect us. This is especially pertinent when we consider that much of the climate change is human-induced.

This discussion will be especially effective in light of Hurricanes Harvey and Irma, which have received widespread media coverage and shown global audiences how devastating natural disasters are. While it is important to tend to the immediate effects of the hurricanes and ensure that the people in affected areas are safe, it is also logical to begin thinking about how we can reduce our role in global warming to decrease the magnitude of natural disasters that may happen in the future. Even in a world without global climate change, Harvey and Irma would still have been massive storms because their causes are primarily natural, but our current warming atmosphere made them more extreme and their effects more drastic.

I believe it is our obligation as humans to be environmentally responsible and make changes to our behaviors that have been contributing to global climate change. But conversation and action among individuals is not enough. There needs to be action among government bodies and officials to make the conversation global. This way, we can work to reduce the intensity the next time a hurricane makes landfall.