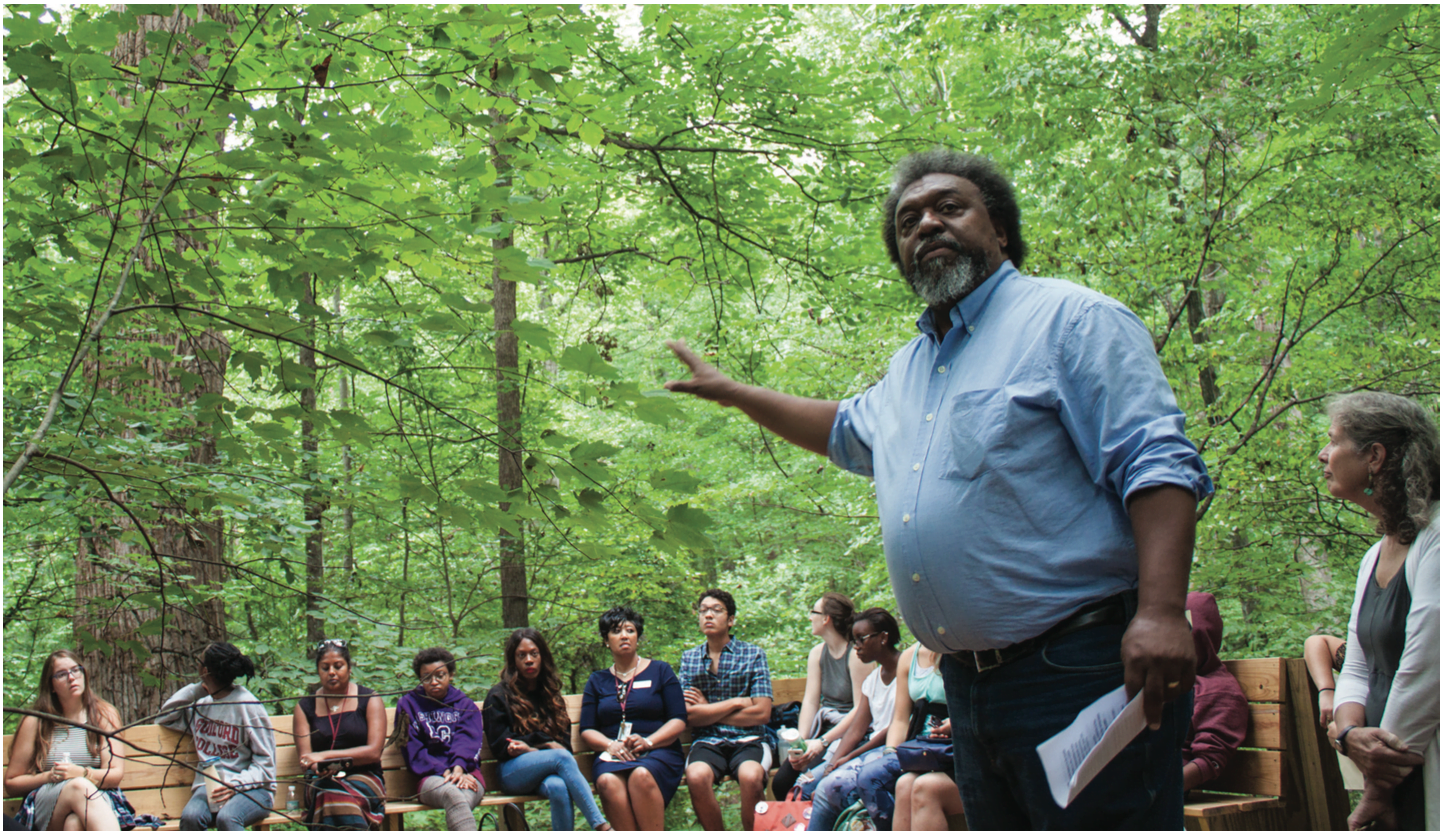 In an email sent on Aug. 22 by President of Guilford College Jane Fernandes to the student body of Guilford, she condemned hatred and urged the Guilford community to come together in response to the Charlottesville riot that left three dead.

“Let us hope that a unity of spirit arising in the aftermath may bring us all together and help heal and transform our nation,” wrote Fernandes in the email. “This is a goal we will work on together, starting here on campus.”

I believe that the administration has attempted to unify the Guilford community, and that conversations about Charlottesville have been opened up across campus. I think that it is a part of the administration’s job to facilitate these important dialogues and respond to national events in a timely manner.

Since the beginning of the school year, there has been a visible effort by the Guilford administration to bring the community together, all the while promoting diversity and condemning racism and bigotry. First there was the Unity March. Throughout the week of September 4-8, there will be several conversations between students, faculty and staff entitled Confronting Charlottesville: Ideology Past and Present.

Despite the recent surge of programming related to Charlottesville, the administration’s initial response to the riot occurred over one week after it happened.

What is more important, timeliness or the quality of the programming? And does the Guilford administration have an obligation to address national issues?

After interviewing Fernandes, Director of Multicultural Education Department Krishauna Hines-Gaither and several students, I believe that the Guilford administration does have a responsibility to address national issues, and that their response to Charlottesville has been effective and relatively timely.

“Events of that magnitude require multiple responses,” said Hines-Gaither. “(We wanted) something to bring the entire community together, which became the (Unity) March. And then wanting to have deeper, more meaningful discussions about the impact of Charlottesville not only on Charlottesville, but even more broadly than that.”

On a similar note, Fernandes believes that it is Guilford’s responsibility to respond to Charlottesville.

“A Guilford College education has always been about learning how to apply our core values as we seek to become responsibly engaged in the world,” said Fernandes in an email interview. “The disturbing events in Charlottesville provide the latest poignant learning opportunity for our Guilford community … to become more aware of and engaged in the critical issues of our time.”

Considering the reasons that the administration’s response was released a week after the riot, Hines-Gaither responded with, “We definitely wanted to do something, to have a response that would be fairly soon.”

The issue was that when Charlottesville happened, the community wasn’t back yet.

“However, conversations were already starting as soon as Charlottesville happened about what a response would look like.”

I believe that this is completely reasonable. In addition, planning does take time, and the administration likely wanted to have a plan in place before addressing the riot.

“Responding right away maybe doesn’t give you enough time to process what’s happened or how a response should take place,” said senior Josh Lowery. “You need to give it time to fully digest what’s happened.”

I fully agree with this. While it would’ve been nice to receive an email sooner after Charlottesville, the administration is justified in their delay and is showing effort in their events designed to unify the campus and promote open conversations about what happened.