Students get involved on campus 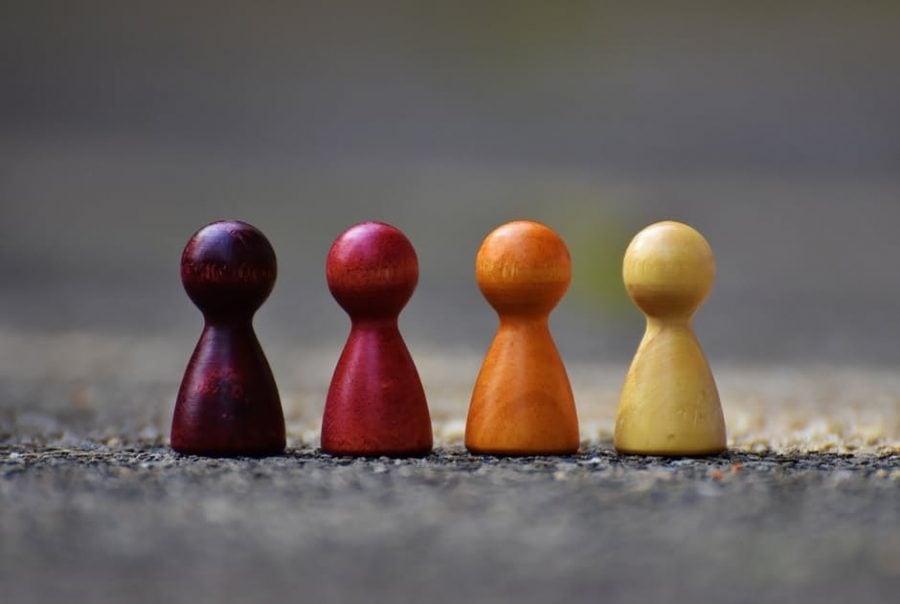 Whether you voted last November, boycotted President Donald Trump’s inauguration or have since marched in a protest, it’s not enough.

Though it is important to vote in every election and protest the policies you don’t believe in, it is also important to get involved locally, on campus and in the Greensboro community.

“It’s always important to get involved in your community, but I think now it’s essential,” said sophomore Terry Daniels. “You just don’t have a choice now … especially when so many people are being attacked constantly, overtly and discretely. I think it’s essential that everyone gets out there and does some kind of activism work that you’re passionate about.”

Daniels works on campus with Integrity for Guilford, a group on campus that works to hold Guilford accountable for its actions and is dedicated to deconstructing racist ideologies. This year, it’s easy to get involved.

“Integrity (for Guilford) is actually changing to be even more inclusive than we were last year,” said Daniels. “Come to meetings. Be passionate about the work that Integrity for Guilford is trying to do on campus.”

Alumni are staying involved in the Guilford community as well. Hali Kohls ’15 volunteers with Every Campus a Refuge, an organization founded by Associate Professor and Chair of English Diya Abdo.

“North Carolina’s a swing state,” said Kohls. “There’s a lot of s–t going on, and I think this is a way for students to do something that could really impact (things) globally and on a state level from campus.”

The Bonner Center also has several things for students to do on campus, such as the Quaker Cupboard, which is located in the Bonner House and serves members of the Guilford and Greensboro community.

“Something like 20 percent of students on college campuses are food insecure, as opposed to 12 to 14 percent of the general population,” said CCE senior and project coordinator of the Quaker Cupboard Regina Gardner. “Our goal is to make students aware and put food in the pantry that they will eat.”

The Quaker Cupboard is another easy thing to get involved with and counts toward Bonner and community scholar hours, though other students are able to get involved as well.

“We actually have a couple volunteers who are not work study students who are working with us,” said Gardner. “That’s a resource for them to come and do some community service work.”

Especially now that Trump is president, it is important to do what you can for the community.

“The Muslim ban and the refugee and immigrant bans not only stop people from coming in, but it’s already stopped funding to Church World Service and other refugee resettlement programs,” said Kohls. “So although they already have their clients in the states and are working with them, their funding now to help them isn’t there anymore.”

All you need to get involved is an open mind, according to Daniels.

“What it takes to be an activist on this campus is an open mind, really decolonizing and deconstructing all your identities to see where you have privileges and see where you don’t,” said Daniels. “That’s something you have to keep in mind when you enter any space, especially a space that’s about doing anti-oppressive work.”

Though it is tempting to stick with protests, rallies and other opportunities to make signs and take selfies, getting involved locally can make the biggest impact, and it can be even easier than getting involved in national or global issues.

Whether it’s on campus specifically or in the Greensboro community, getting involved on a local level could be the way most of us can impact larger policies across the country and around the world.