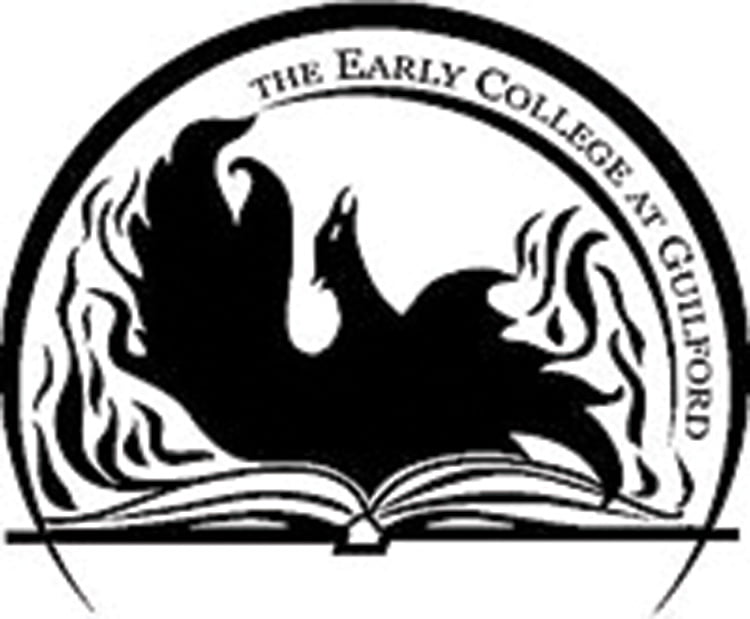 Photo Courtesy of The Early College at Guilford College

A UNCG alumnus, Polk-Jones served as principal since the school’s opening in 2011. She hopes to bring positive impact to the ECG community with her transition into this new yet familiar environment.

“I have worked with Guilford County Schools for more than 20 years, with teaching, coaching and administrative experience at all levels,” said Polk-Jones in a letter to students. “The Early College at Guilford College is a special school and has earned many accolades and recognitions. It’s an honor to lead this school-community of committed teachers, students and families with such high expectations and successes.”

Linda Kidd, the previous principal of ECG, officially retired on Jan. 1, leaving the position open and undecided. Soon after, the news arrived that Polk-Jones would be taking the reins.

“I found out on Jan. 8 through a ConnectEd Message,” said ECG Counselor Nicole Webster. “I was meeting with a student today and she (Polk-Jones) seems very student-friendly. She told me that being around students is what really excites her.”

On Thursday, Jan. 17, Polk-Jones hosted an informal meet-and-greet session to introduce herself to the ECG community in the Carnegie Room located in Hege Library.

“She’s going to observe the great things that are going on at ECG. That has been her ultimate communicated goal to me,” Webster said. “She has said to me that she is excited about being here at ECG and is excited to be a part of that team.”

Leadership of student organizations and clubs are also looking forward to the upcoming semester with Polk-Jones in charge of overseeing school operations. Early College Student Rachel Witherspoon expressed hopes for her second semester with the Literary Magazine commonly referred to as LitMag.

“I’m secretary and treasurer of Litmag, and right now the club is struggling a bit in terms of funding,” Witherspoon said. “I hope club grants run smoothly for us and any other plus-time clubs too. I’ve heard Mrs. Polk-Jones is really nice.”

Only a couple of weeks in, Polk-Jones is still in the process of adjusting to the new position. Webster expanded on this, highlighting the responsibilities that often come with transitioning between positions at different schools.

“I think she’s in the transition period,” Webster said. “All of us that leave from one school and go to another school have to tie up things over there and begin things here. That was my life many years ago.”

Polk-Jones expressed how she is looking forward to working both alongside and with the ECG community at Guilford.

“ECG has a rich and proud history, and I am honored to have the opportunity to contribute to this legacy,” Polk-Jones said.