Will daylight saving time be permanent? 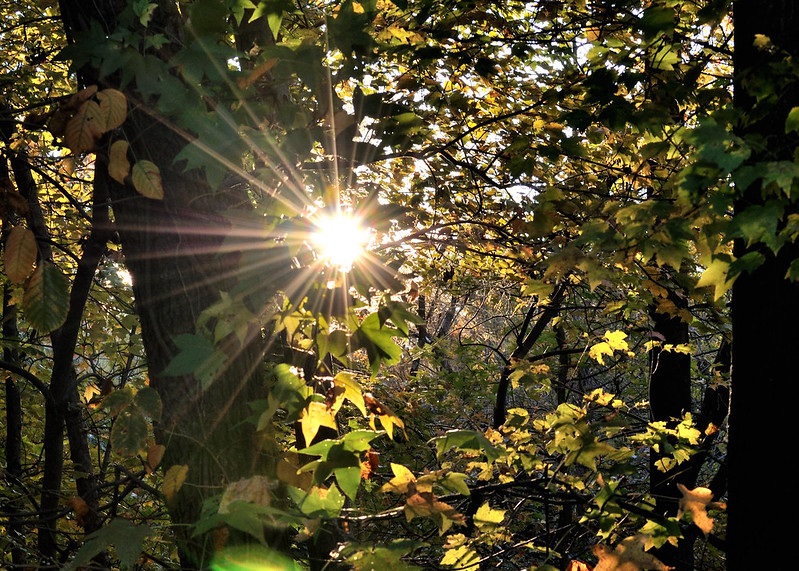 The U.S. Senate recently passed a bill to make daylight saving time permanent starting in 2023, but some question its purpose.

According to National Geographic, some think that Benjamin Franklin came up with the idea for daylight saving time when he wrote a “possibly satirical letter he penned for the Journal de Paris in 1784. In the letter, he expressed astonishment to see the sunrise at the early hour of six in the morning, long before most Parisians ever saw the light of day.”

Franklin thought daylight savings could stop people from using their candles too much, which would help them save time and money. Interestingly enough, however, he never suggested changing the time to do this. Instead, he thought of more humorous solutions, like firing cannons to shock people awake and putting limits on candle sales.

According to National Geographic, the other figure credited with the practice is George Hudson, an entomologist who, in 1895, suggested a “two-hour shift to allow for more post-work bug hunting.”

Then, in the early 1900s, a British activist named William Willett proposed the idea of saving daylight to England’s Parliament.

The idea was finally implemented when resources were in short supply during World War I. Ultimately, Germany started daylight saving time in 1916 to “maximize resource use during sunlit hours,” and the United States began the practice in 1918, National Geographic reported.

“The good news is if we can get this passed, we don’t have to keep doing this stupidity anymore,” said Senator Marco Rubio of Florida, a Republican.

According to NPR, America has attempted to make daylight saving time permanent before, and it didn’t work out too well.

“In the early 1970s, America was facing an energy crisis so the Government tried an experiment,” the NPR article stated. “Congress passed a law to make daylight saving time permanent year-round, but just for two years. The thinking was that more sunlight in the evening would reduce the nation’s energy consumption.”

But the experiment failed and Congress repealed the law in 1974, before the two years were up, NPR’s Susan Davis reported.

“I like daylight savings because I feel it sets the mood [and] vibes for the seasons,” said junior and English major Sierra McCollum. “I like…springtime because of the longer days, and the sunsets are better too. I think it will be weird if they change it up. It’s not that big of a deal, to be honest.”

” …Having to change your clock is the most annoying part, but I like it when you get more daylight in the morning,” said sophomore and forensic biology major Maggie Decario. “I’m from Minnesota, where you don’t get a lot of sun in the winter months anyway and I like it when you get more sunlight in the morning. It was definitely useful when I used the bus, where you had to see where you were going.”

“I miss having an extra hour of sleep so I like (standard time) during the wintertime and I don’t really have an opinion of what the government is doing” said Haley Madison, a junior English major.

Many enjoy daylight saving time for its role in setting the tone for spring and bringing extra sunlight, but some question its ultimate purpose in a modern, urban and technology-intensive society.