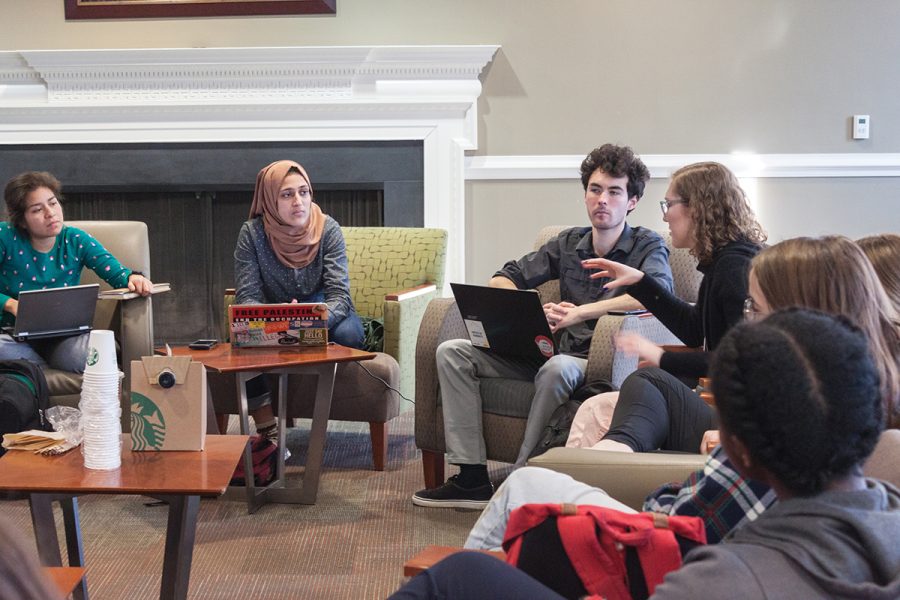 He was waiting in a railway station when strangers forced him to enlist in the army, separating him from his family. Twelve years later, he went on a radio show to talk about his experiences and was arrested for speaking out.

This is the story Aung Ko Htwe, who was kidnapped by the Myanmar military and forced into being a child soldier at 13 years old. The Frontier Myanmar, an English language news magazine about Myanmar, says that after being forced to serve in the military for three years, he ran away with two other child soldiers. He was convicted for the murder that a different member of his group previously committed, even though he was not involved.

After spending 10 years in prison, he went on Radio Free Asia to talk about his experiences and was arrested soon after. By speaking on the radio, Htwe had broken Section 505(b) of the Penal Code, which punishes anyone who spreads information “with intent to cause … fear or alarm to the public or to any section of the public whereby any person may be induced to commit an offence against the State or against the public tranquility,” according to the Burma Library.

The law’s vague wording makes it easy for the government to use that law to silence critics. According to Amnesty International, the Myanmar military has a long history of using child soldiers and continues to do so despite signing a Joint Action Plan with the United Nations to stop.

“To imprison a former child soldier for speaking about his experience would be an alarming new low for free speech in Myanmar,” said Tim Molyneux of Child Soldiers International to Frontier Myanmar. “It raises serious questions about the military’s commitment to ending child recruitment.”

“The rule of law must apply to everyone,” said Suu Kyi. “We cannot choose and pick.”

Suu Kyi has also defended the conviction of Reuters journalists who investigated the crimes against humanity being done by the military in the Rakhine State.

While Suu Kyi’s words are correct in that the law should be impartial, she is remaining silent on the persecution of innocent Rohingya and the silencing of the press. Rather, the Myanmar governments should be held accountable for the crimes of genocide, use of child soldiers and denial of the freedom of speech.

Amnesty International’s efforts have been effective in getting real world results. Lahpai Gam was falsely accused of being part of the Kachin Independence Army and bombing a bridge in Kachin state. He was sentenced to 20 years of imprisonment after being tortured into a false confession.

Amnesty International members sent appeals for his release through the urgent action network and the UN Working Group on Arbitrary Detention declared his arrest and detention arbitrary, putting pressure on the government. Lahpai Gam was released along with 8,489 other prisoners as part of a presidential amnesty in April 2018.