In memory of Jeff Jeske 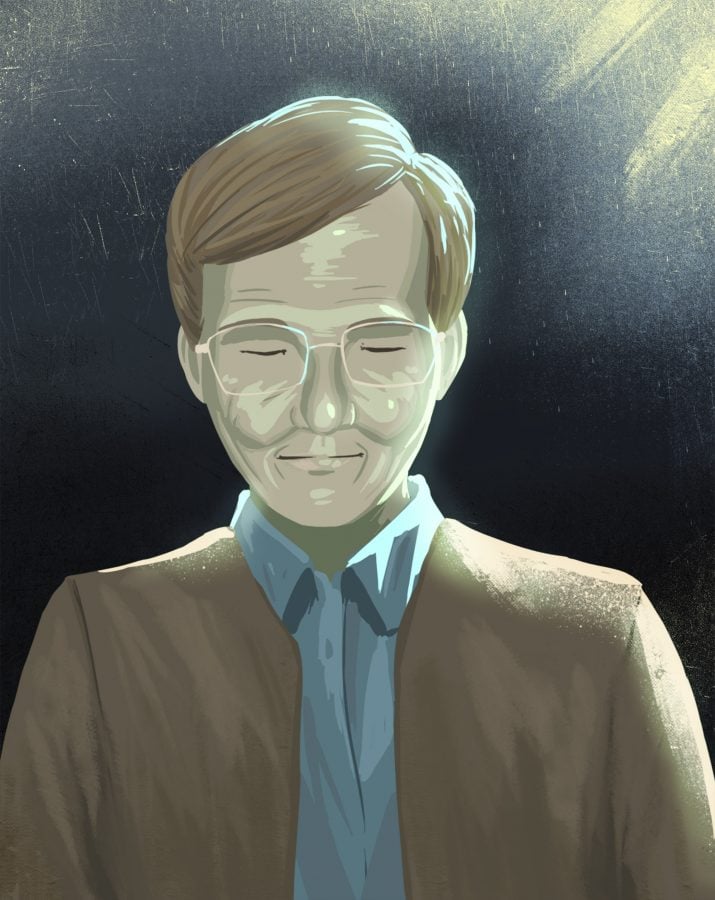 On January 23, 2017, Charles A. Dana Professor of English Jeff Jeske passed away in Greensboro, North Carolina. He was 69-years-old.

Jeff advised the Guilfordian for 29 years. Students describe Jeff as a mentor, a role model and a friend, citing his ability to always make students feel comfortable and trusted. Many say he changed their lives, as indicated by his Bruce G. Stewart Award for Excellence in Teaching and his Dick Dyer Award for Excellence in Club Advising.

In addition to the Guilfordian, Jeff taught American literature, American and global cinema and courses on Herman Melville. He was also an accordionist for Die Quakerhosen, the Guilford College oom-pah band.

Some of his favorite authors included Melville and Henry David Thoreau. He has published two books: Storied Words: The Writer’s Vocabulary and Its Origins and The Return of the War Pigs.

He is survived by his daughters, Colleen Tetsworth and Kiersten Johnson, and their children. 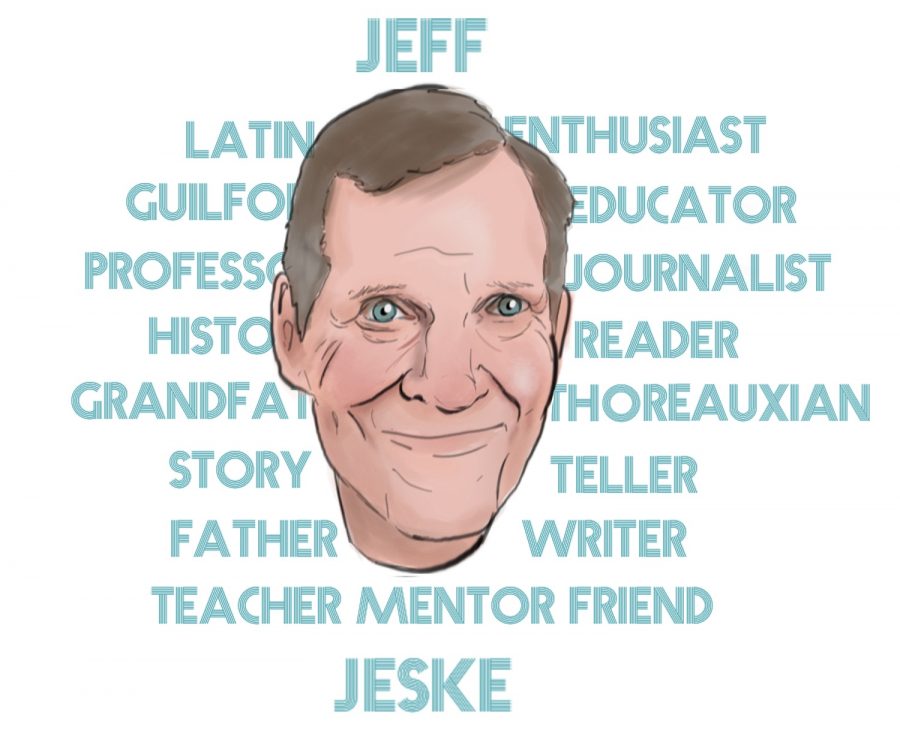