In this season of giving, a tale to give you paws 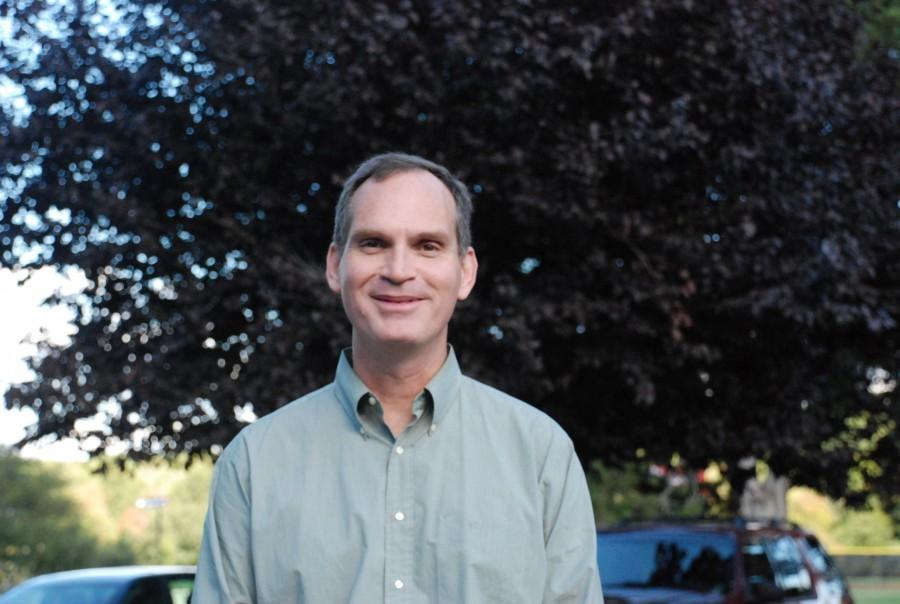 I was sitting on the steps outside Dana Auditorium, locked out of my car and waiting for my wife, when the cat bounded up and startled me.

Whatever he wanted — milk, food scraps — he was purring up the wrong tree. All I could offer was affection, so I scratched behind his ears. When I tried to pick him up, he darted away.

The woman who suddenly appeared was not so shy.

“Do you have a phone I can borrow?” she asked. “I need it now.” I instinctively took a step back and pulled out my cell.

“He took my backpack,” she told me, pointing to the street. “My phone, my credit cards, my money.”

I looked to where she was pointing, but saw nothing sinister. Only students breezing across campus, autumn leaves falling soulfully around them.

The woman held the phone to her ear for a minute before finally leaving a message: “Leslie, Leslie, you need to call me. I’m in Greensboro. Ricky took my backpack and just left me. I need you to call me.”

She handed me my phone, tears welling in her eyes. “What am I going to do?” she said.

I asked her if she had called the police. Bad move.

“Of course I called the police!” she yelled. “What do you think this is?”

She pulled a pink piece of paper from her pocket and waved it in my face.

She looked around some more before turning back to me. “I know you don’t know me, but I really need $20 to get home. If my roommate doesn’t turn her phone on she won’t get my message until tomorrow. I promise, oh my God, I so promise I will send you the money first thing tomorrow.”

I may not be street smart, but I have seen “The Sting” a half dozen times. So I know a con when I see one. Still, the woman persisted.

She was in her early 20’s, clean and wearing sweat pants. Around her neck she wore an Elon lanyard that disappeared into an Elon sweatshirt.

She said she begged the police to help, but all they could do was file a report.

“My wife will be here any minute,” I told her. “Hang around for a few minutes and we’ll see what we can do.”

As we stood there in the gathering dusk, a funny thing happened. The hysterical woman in the sweat pants began to change.

She calmed down enough to tell me her name was Sarah. She was a business major at Elon University.

She asked about Guilford College. She said she had even thought about applying here.

I told her about the school and its Quaker heritage. I told her for me, Guilford’s most endearing tenets are its commitment to building relationships — not just on campus, but beyond — and that everyone deserved to be treated with respect and dignity.

When my wife showed up with the keys, I gave Sarah $20.

Sarah asked me for my address. I wrote it on the back of a business card and handed it to her along with a request.

She started to assure me again that she would, but I interrupted.

“I guess I’m not 100 percent sure I believe everything you’re telling me,” I said. “I want to, but I don’t. So if I’m restoring your faith in humanity, you restore mine and pay me back.”

She looked at my name. “Thank you so much, Mr. Bell,” she said, shoving the card deep into her pocket.

As Sarah walked off, I turned and saw the dark silhouette of a cat still standing on the auditorium steps. When he saw that I still had no food for him, he walked off into the darkness in search of a free meal elsewhere.

I drove home that night convinced that, these days, most of us would rush to help the cat rather than the woman.

For the record, I never saw Sarah or my money again.

And the cat? He still hangs around Dana, looking a bit too round for a stray.