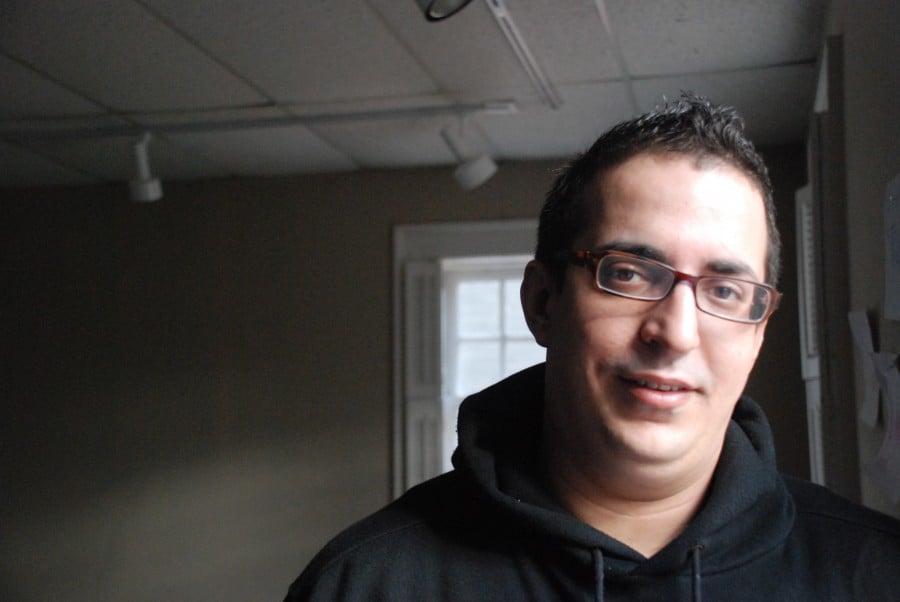 My recent forum piece — “Silence follows anti-Semitism act” — got a few material items wrong. While I stand by the heart of what my piece suggested, I feel that in the spirit of being factually correct I need to offer that correct information.

1) It is not true that swastikas were marked on the doors of “several Binford residents who are of Jewish faith.” There was one swastika marked on one door.

2) It is not true that the college administration made no statement about the incident or treated it differently from the way they treated the gay-bias incident or the racist incident last year. In all three cases, there was a bias incident statement released online through the Guilford Buzz reporting the incident and condemning the action.

3) The RA’s and hall directors in Binford held meetings to discuss the incident with students.

4) In the case of last fall’s gay-bias incident, the college followed this same procedure. The candlelight vigil was initiated by the students, through Guilford Pride, which chose to draw attention to the incident in a responsible and productive manner. Pride, not the administration, made the incident “well-publicized.”

5) Hillel, the Jewish faith organization, held a candle-lighting ceremony to demonstrate solidarity in the face of the anti-Semitic incident and invited the campus community to attend. No student group chose to respond in a more visible manner, but this was the choice of the students, not the administration, according to the administration.

The rest of my assertions, which are merely my opinion, still remain intact. Not in the spirit of self-righteousness, but in the spirit of love and appreciation of all my peers: Jewish, white, black, or others, that I interact with daily. As for the factual misstatements, it is imperative that I correct the record to respect the efforts of those who addressed the matter.

It is equally as important to maintain that the level of attention, or knowledge that the campus had regarding this incident was appalling, by my estimation. Whether or not this speaks to student organizations is unclear.

In the memory of at least six million Jewish dead, my heart bleeds. However, my delicate heart cannot be laid at the feet of those on this campus that have done their jobs issuing the reports and counseling those students involved.

Instances like this touch us all and undermine what Guilford stands for. There is a great necessity for more open dialogue about these things.

The college did its job, so now it is our responsibility to continue the discussion. It is also my responsibility, as a member of a community that I love, to admit when in an opinion piece, I got the facts wrong.