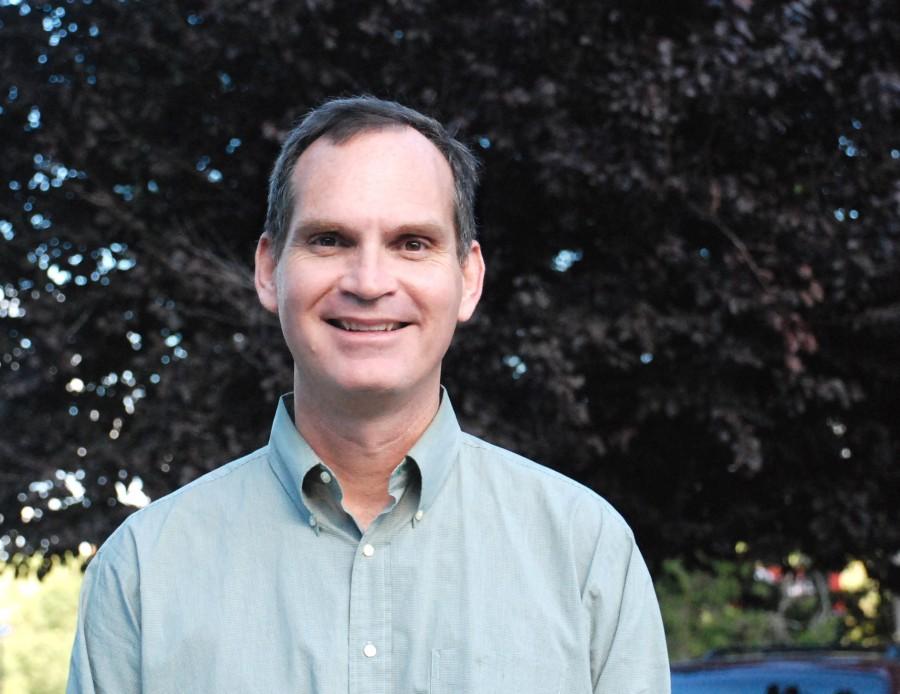 When all the protests, threatened lawsuits, and mysterious deaths finally persuaded Greensboro to close the White Street Landfill, nobody was happier than Harold Fields.

Fields lives in the Mount Zion neighborhood, a largely black community just down the road from the dump.

Only this is not one of those dream-come-true stories. This is the other kind.

Four years after the Greensboro City Council agreed to do the right thing and close an aging landfill, a new set of council members is having second thoughts.

Starting this month, Greensboro officials will meet with companies eager to handle the city’s trash. Some are touting environmentally cleaner treatment. Others simply want to re-open the landfill like the good old days.

These days, the city spends about $3 million each year hauling our garbage 70 miles away to Montgomery County. Given the current economy, city leaders are wisely asking if spending that kind of money makes financial sense.

Understandably, Fields and his neighbors are not interested in financial sense. After all, can you put a price on the solitude that comes without the daily convoy of garbage trucks rumbling down your street? Can you calculate the worth of picking up the morning paper without first having to step over dead birds and rats in your front yard?

Before the community hooked into the city’s water line, many of the homes around the landfill relied on well water that Fields is convinced was polluted by years of storm runoff from the dump.

Fields knows of four people on his street who died of cancer.

“House after house after house,” Fields said, shaking his head. “Death just came rolling down this street, making too many stops. And now they want to open (the dump) up again?”

Goldie Wells lives near the landfill and was a member of the City Council that voted to shut it down in 2006. Wells says that for the council to even think about re-opening the dump is a “huge betrayal of trust.”

“Anyone who thinks environmental racism isn’t real needs to come to the East side of Greensboro,” said Wells.

“No good can come from re-opening the landfill — at least not to this side of the city,” Fields said.

And there you have it: “This side of the city.”

For years, Greensboro has been a tale of two cities. There is the West side, with its country clubs, gleaming shopping centers and fancy colleges. And there is the East side, with its garbage dumps, waste-water treatment plants, and tobacco factories.

In many ways, Greensboro is still as segregated as ever. Blacks, who overwhelmingly make up the majority of the East side, must come to the West side of the city if they need to use either of Greensboro’s main hospitals. There are more than 50 movie screens on the west side of town compared to none on the east side. Wachovia Bank has 19 locations in the city, but only two can be found on the east side. On and on it goes.

“Let’s be honest here,” Ralph Johnson says. “We wouldn’t be having this conversation if the landfill were on the West side of town.”

Johnson lives in the shadows of the dump. He helps run the Concerned Citizens of Northeast Greensboro, a community group fighting the re-opening.

“Why does East Greensboro get all the factories and landfills, but we can’t get a decent grocery store or mall?” Johnson asked at a recent meeting for concerned residents who live in East Greensboro. He wanted to ask city council members the same question, but only one — East Greensboro resident Jim Kee – bothered to show up.

For years, Johnson and his neighbors complained how the smell of rotting garbage would settle over their homes like a black cloud. And make no mistake, there is a new stench in East Greensboro’s air — the stench of bad government.